Statement on the Confirmation of Amy Coney Barrett To the United States Supreme Court; Call on Her To Recuse Herself on Pending Political Issues 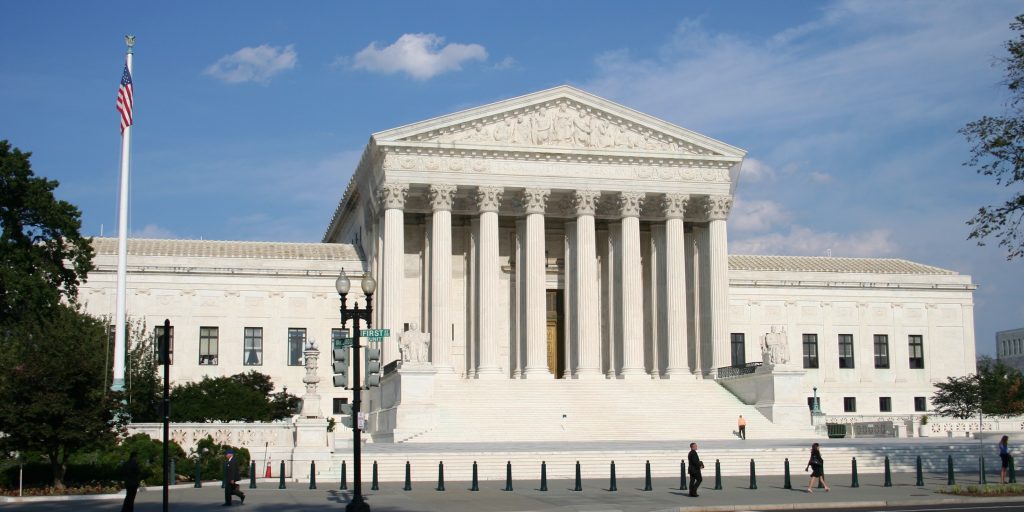 Detroit – “UAW members don’t ask for a lot from their government and their courts and what they do ask is pretty reasonable. They wake up each day, go to work, and ask for a government that protects their health and welfare, their right to decent wages and benefits, and their rights to collectively bargain a contract.

That is why we have watched with alarm as the United States Senate ignored Justice Ruth Bader Ginsburg’s last fervent wish that her replacement not become part of partisan politics. We have seen the leadership in the U.S. Senate alter precedent to rush through this Court appointment. And that is the reason that this confirmation is clouded by the partisanship of this national election. This is a sad day for our country and our democracy.

We have seen the power of the court in recent decisions that have negatively impacted accessibility to health care, retirement security and the right to collectively bargain.

In the coming days, the Court will rule on issues Americans are voting on right now — the future of our health care; the future of labor rights; and in fact the very national election that is taking place. For UAW members, the timing of this appointment during a national election, is coupled forever with the pending political issues before the Court.

More than 61 million Americans have already cast their ballot and their voices and millions of other Americans who will vote will not be heard in this decision.

That is why, on behalf of UAW members, we ask that Amy Coney Barrett recuse herself from hearing cases on the November election and the scheduled hearing on the ACA in November. We owe it to the UAW men and women who work hard every day to know that their Supreme Court is free from the taint of politics.

Only Justice Barrett can recuse herself. But doing so will restore the honor and impartiality of our Court. She has a lifetime appointment going forward to rule without a cloud over her decisions. But on any pending election issues and the subsequent political storm that played into her appointment, a grateful nation would know that the moral and ethical Court outcomes are not forever tarnishing the United States Supreme Court with the ugly stain of partisan politics.”

See who members like you endorsed for office before you cast your vote! Visit uawendorsements.org