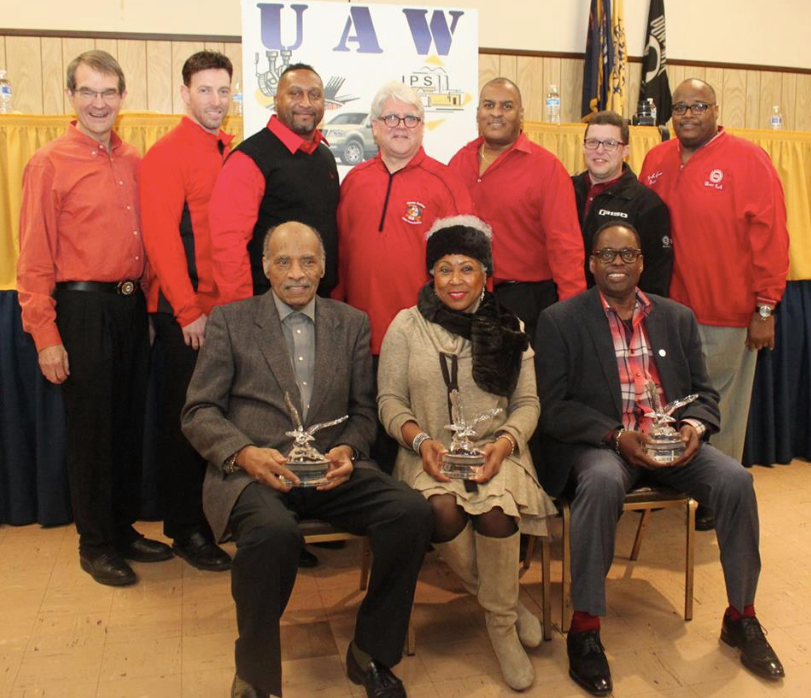 Lofton, a member of UAW Local 600, served as a vice president and director of the Ford Department from 1989 until his retirement in 1998.

“Ernie was a tireless leader and a man who never gave up,” said UAW President Dennis Williams. “I understand that when he showed up to apply for a job with Ford Motor in 1950, the lines were so long that he had to come back the next day. That is exactly what he did, he showed up the next day just as anxious as the first day. He was hired and never looked back.”

“I was deeply saddened to learn of the passing of my friend Ernie Lofton. Ernie was someone I had great admiration for and the impact he left upon my life and our great union is immeasurable,” said UAW Vice President Jimmy Settles, who directs the union’s National Ford Department.  “During his life and career, Ernie was a friend, a mentor and a pioneer.  He will be remembered as a true trade unionist.”