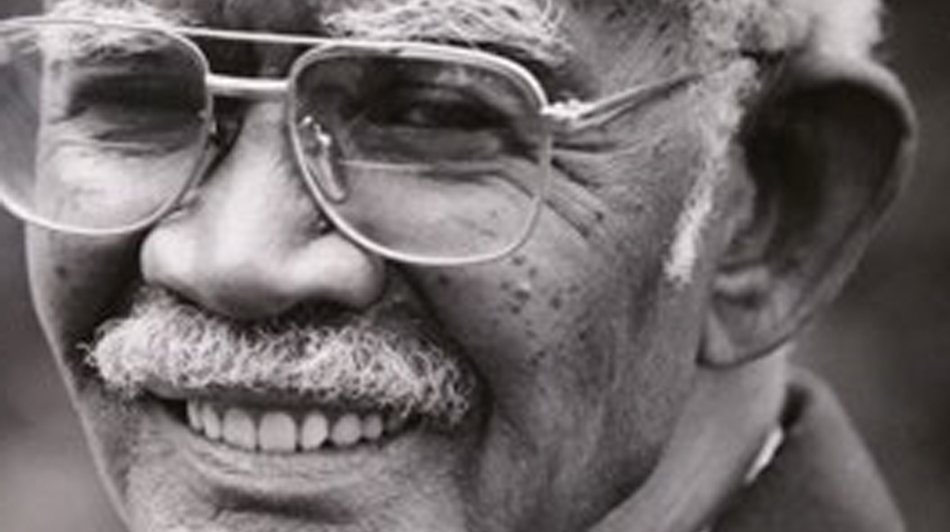 Ernie Dillard Sr.’s sincere belief was that many politicians scapegoat African-Americans and others with stereotypical propaganda to win votes.

He made it his purpose in life to reach out to white people and communicate how many were led to vote against their own interests by politicians who appeal to racist sentiments.

“White people in the United States have been born into, grew up, worked and lived in a social environment polluted by anti-black, stereotypical propaganda, spread by white politicians, for the sole purpose of getting the vote of white people,” Dillard wrote in the 1990s.

Dillard, a longtime UAW activist and civil rights champion, died in July at age 101, knowing that his life’s work was unfinished business. Whatever setbacks we may have realized recently in civil rights, younger people can look to Ernie Dillard’s life and work as inspiration to continue the fight.

“There’s value in pursuing social justice for all and perseverance and education are the payoff, and by continuing those efforts it makes it a better place for all of us,” said his son, Ernest Jr.

Dillard was born in Montgomery, Alabama, in 1915 and moved to Detroit in 1937 in search of work. He knew discrimination firsthand as a child of the South and as a man looking for work in the North. He hired in as an ARC welder at the General Motors’ Fisher Body Fleetwood plant in Detroit. He joined UAW Local 15 because he recognized the importance of the labor movement, particularly for African-Americans. It was there that his labor activism flourished and he held numerous positions in Local 15 between 1942 and 1964. He was the first African-American to hold leadership posts at the local.

During those years, he also became active in the civil rights movement, and, in 1956, as the executive secretary of the Committee to Communicate Truth to Mississippi, he published a short pamphlet, “An Open Letter of Truth to the White People of Mississippi.” He played prominent roles in the Detroit NAACP, and, with his wife Jessie, was a key figure in many successful sit-ins to integrate downtown Detroit restaurants in the late 1940s and 1950s.

Dillard, a graduate of the Labor School at Wayne State University, retired from the UAW in 1980, but he hardly retired from labor and civil rights activism. He served as president of the Michigan chapter of the A. Philip Randolph Institute in the early 1980s. He was an instructor in leadership development for the Detroit Association of Black Organizations, head of the Democratic Political Education Committee of the 13th Congressional District; and was executive vice chairman of the 13th Congressional District. He also was a prolific writer who penned several articles and books on race relations.

His energy and enthusiasm kept him going at an age when many people seek to slow down their activities, his son said. Where he got that energy, “I don’t know. We’ve been amazed. He felt he could make a difference. He always thought he should be a part of (the labor and civil rights movements) and impact that in a positive way.”

Dillard was also the chairman of the Crusade to Communicate the Whole Truth on Race to the White People of the United States. He was highly critical of the election campaigns of Ronald Reagan and George H.W. Bush for appealing to racial stereotypes to win votes.

A memorial service was held for Dillard last year in Los Angeles and an endowment in labor studies will be established in his father’s name at San Francisco State University School of Business, his son said.

BLACKPRESSUSA OP-ED: What I’m thankful for this season