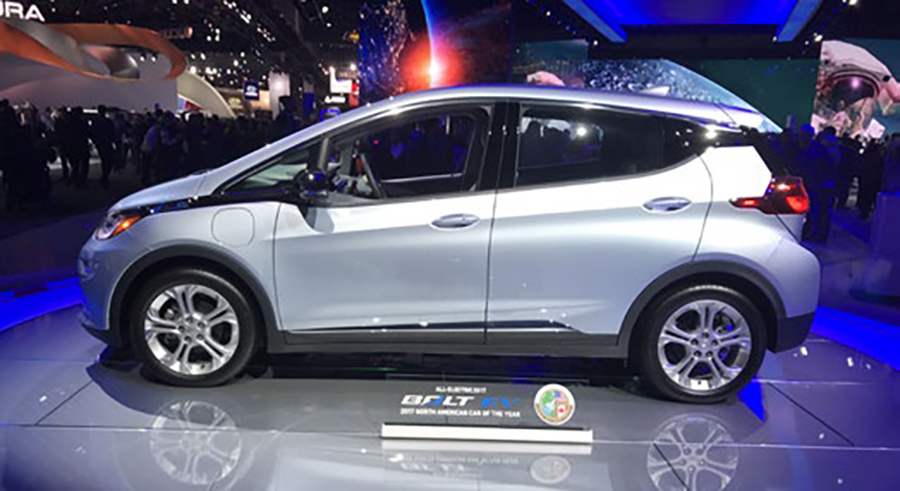 “GM’s selection of the Lake Orion plant restates its confidence in the ability of our Local 5960 members and their dedication to quality,” said UAW Vice President Cindy Estrada, who directs the union’s General Motors Department. “It makes perfect sense to have the same workers who build quality Chevy Bolts for traditional drivers to make the autonomous versions.”

The autonomous technology equipment includes Light Detection and Ranging (LI-DAR) technology, cameras, sensors and other hardware designed to ensure system safety. The test fleet vehicles will be used by GM engineers for continued testing and validation of GM’s autonomous technology already underway on public roads in San Francisco and Scottsdale, Arizona, as well as part of the Michigan testing fleet.

Since the beginning of 2016, GM has taken significant steps in its development of autonomous vehicle technology. The announcement to have our members build these special vehicles is another step in the right direction.

Sen. Elizabeth Warren: Economy Must Work for All Americans