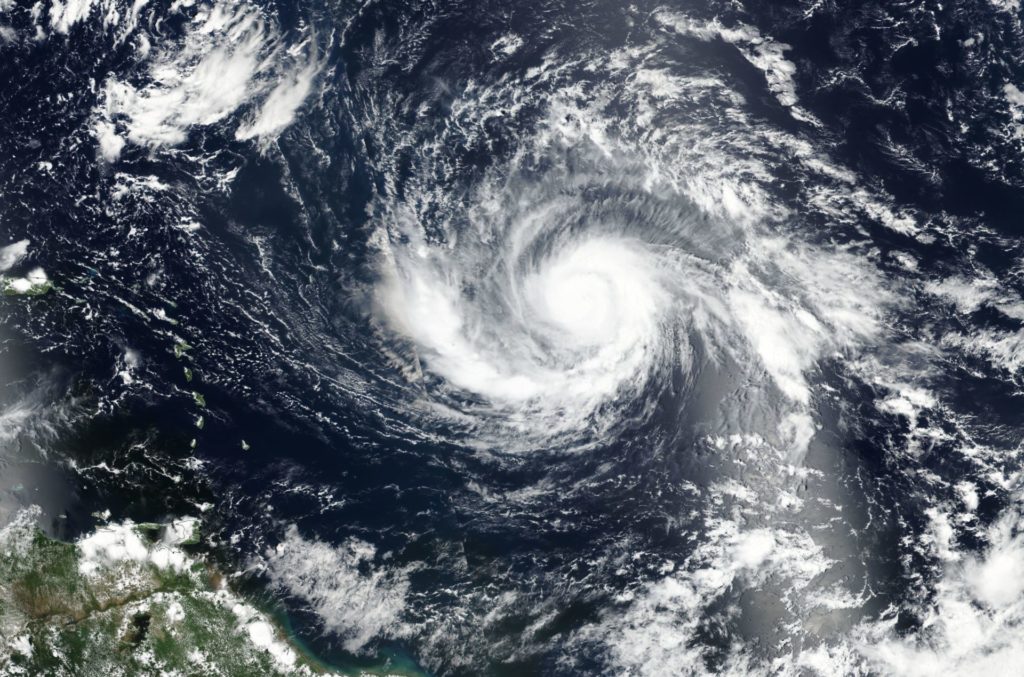 Earthquakes, Hurricanes and a Pandemic Have Hit the Island Hard

It’s been a difficult stretch for Puerto Rico in the last couple of years. People there have been hit with hurricanes, earthquakes and now a pandemic. But whatever challenge is thrown at our 5,000 members who work at a variety of public and private entities, they know their UAW family is ready to pitch in.

After devastating earthquakes in January — while the island was still in recovery after Hurricane Maria hit in late 2017 and caused $91.61 billion in damages — UAW Region 9A Director Beverley Brakeman met with 45 UAW members in Ponce, Guanica, Yauco, Mayaguez, and Arecibo in late February and delivered $28,000 in financial assistance to UAW members whose homes were damaged or destroyed. 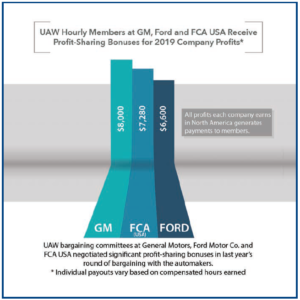 In addition to meeting with members and hearing about their challenges and perils on the island, Brakeman pledged to share their concerns and stories with the IEB and the UAW, who stand ready to help UAW members living and working in Puerto Rico who have been impacted by these natural disasters.

“We stand ready to help our UAW family in Puerto Rico recover from these events and will continue to provide whatever assistance we can,” Brakeman said. “We appreciate the generosity of members who donated to help those in need.”

UAW President Rory Gamble is deeply concerned. “Our members in Puerto Rico need their union. Their economy is in shambles, their infrastructure remains in ill repair after Hurricane Maria and now the recent earthquakes have further increased the vulnerability and instability of the lives of our UAW family. We didn’t let them down after Hurricane Maria and we certainly won’t let them down now.”

Natural disasters aren’t the only problem impacting UAW members in Puerto Rico. Due to the Commonwealth bankruptcy and imposition of the Federal Oversight and Management Board created under PROMESA, members in every local are fighting for fair contracts that reflect their hard work and toiling to ensure workplaces are safe and healthy.

UAW Local 1850 Employees of AEELA is one of the UAW’s oldest locals on the island. They have been fighting an uphill battle with their administration and the powerful and ruthless Pablo Crespo, executive director of the Association of Employees of the Commonwealth (AEELA), who continues to refuse to improve employee wages, benefits and working conditions.

“We call on Crespo to stop grandstanding, quit dodging workers’ rights and negotiate a fair contract now,” said Brakeman. “Enough is enough — we are angry, we won’t back down and we stand ready to negotiate.”

UAW Local 2373 employees of the Treasury (Hacienda), held a press conference on Feb. 26 to call out Hacienda Secretary Francisco Pares for refusing to share with workers a copy of the building certification ensuring that their building is safe for them and members of the public.

“Hacienda employees deserve to know without exception that their workplace is safe and secure,” said Brakeman. “If Secretary Pares cannot produce the building certification for us to review, the UAW stands ready to do its own inspection to ensure its members’ safety.”

Register for the 2019 Financial Officers’ Conference