Together We Win: UAW Helps Unemployed Win Relief Against Michigan 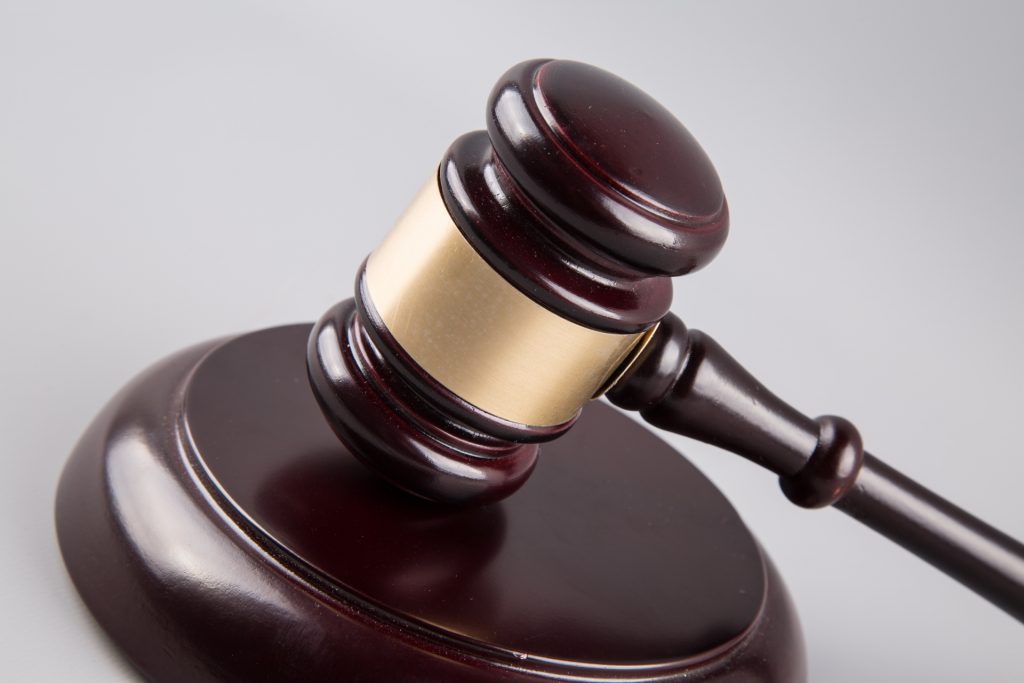 The power of a state agency against one person can be daunting. But when you are a union member who has experienced attorneys fighting for justice on your behalf, the power equation changes.

That’s exactly what happened in early February when attorneys representing Michigan workers, including numerous UAW members, reached an agreement with the State of Michigan to end a lawsuit that charged state Unemployment Insurance (UI) officials with making false fraud accusations against those receiving benefits.

The settlement includes a commitment by the state to make sweeping changes in its practices to ensure that workers are provided a fair process that will prevent such sweeping false fraud accusations. This is a classic example of why belonging to a union pays off. Without a union’s resources to help fight this case, these workers could have been left without the power to fight.

“We are proud to be a party to this lawsuit because the State of Michigan made false accusations against workers, which hurt them financially at a time when they could least afford it,” UAW President Dennis Williams said. “The accusations also attacked the character and reputations of these workers, including many of our members.”

The UAW brought the lawsuit along with the Sugar Law Center and several individuals who were falsely accused of fraud. The state had charged workers with falsely claiming eligibility for benefits, but has since acknowledged its automated review of UI cases was faulty. In fact, its $47 million Michigan Integrated Data Automated System (MiDAS), had a 93 percent error rate in over 20,000 cases that have already been reviewed. Following settlement of the lawsuit, another 30,000 cases with fraud findings made between October 2013, when MiDAS was first implemented, and August 2015, will be reviewed by humans, likely with similarly high error rates.

The state stopped auto adjudicating of UI cases in August 2015, after the UAW filed its lawsuit. But the damage was done for many workers, who saw millions of dollars taken from their tax returns and wages garnished without due process by a system that state officials now admit was faulty. The state in most cases imposed a penalty of 400 percent of the alleged fraud, routinely leading to erroneous bills of over $30,000 for unemployed workers.

Under the agreement, collection activities such as wage garnishments and seizure of tax returns will cease for those who have received fraud determinations while MiDAS was used until each case is individually reviewed by the state. The state also agreed to put more safeguards and procedures in place to prevent false fraud findings. More than 30,000 people are expected to have the fraud findings reversed and refunded any money taken to pay for those incorrect fraud determinations. According to the Detroit Free Press, the state has already refunded at least $5.4 million. The state also has committed to keeping workers informed about the progress of its review. The Settlement Agreement includes specific notice requirements to the UAW so that the UAW can ensure that UI claimants’ due process rights are protected.

“We will stand and fight for our members and continue to monitor this case so every UAW member who was unjustly accused and had their money improperly taken is made whole,” Williams said. 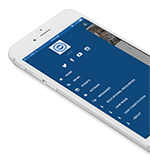 Here’s how to get the UAW app: If you have an iPhone or Android device, simply type in “UAW” on the App Store or Google Play Store to find the UAW’s mobile app. Or, text “APP” to 99795 for a link to download. Just reply with what type of device you have for the appropriate link. Or, you can download the App here for either device: Android or Apple IOS