The UAW’s story is my story 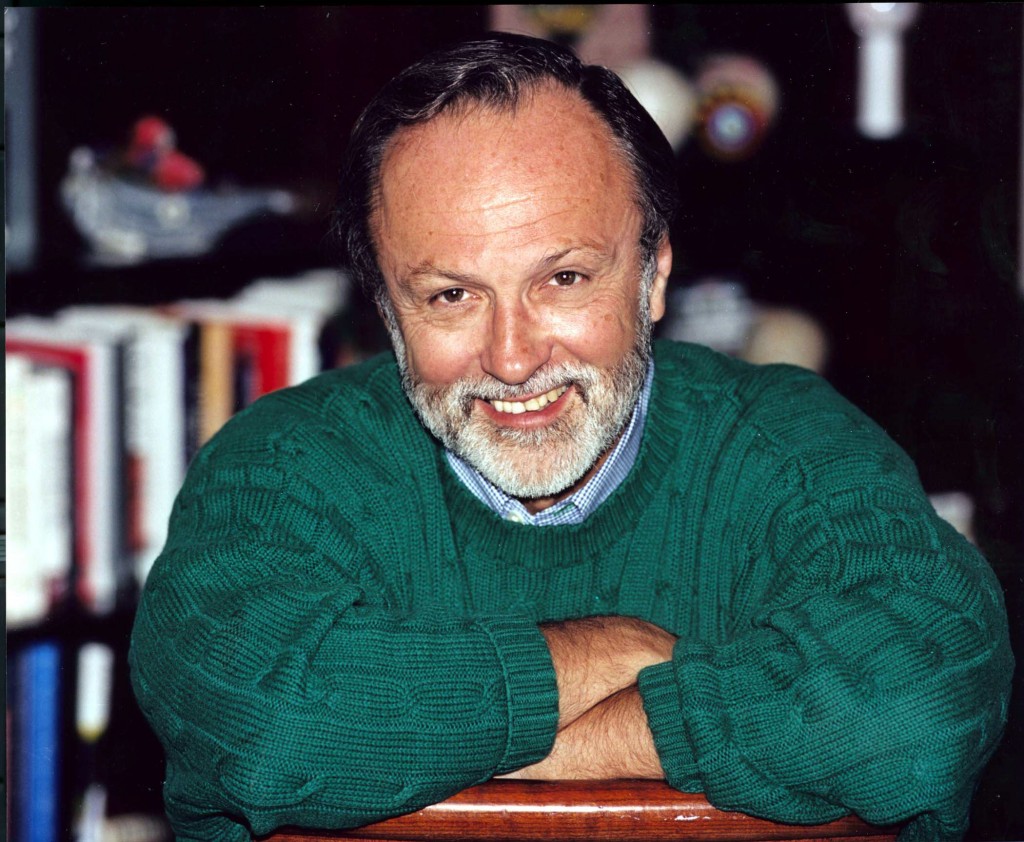 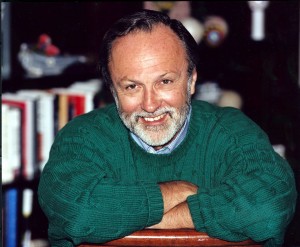 In life, there are experiences that become a part of who you are, and people whose stories become your stories. That’s how I feel about the UAW. To reflect on the UAW’s 80-year history is to look back at my family’s history — and my own.

You see, I’m a product of Detroit’s east side, growing up in Hamtramck and later East Detroit. Starting in the 1920s, my grandfather worked at the nearby Dodge Main assembly plant – long before autoworkers at Dodge and the other Big Three won one of history’s toughest organizing efforts and formed the UAW. The work at Dodge was dirty, dingy, dark and dangerous. I can still remember waiting for him to walk home after giving it his all at the plant.

My grandfather put in 30 years with Dodge. He was a proud lifelong UAW member, and we were a proud UAW family. I recall listening as my grandfather and my dad shared the news about the latest UAW contract, and about why it mattered so much to be a union member. I soaked all of those conversations in.

Growing up, I also saw what a union card meant in the lives of my relatives, friends and neighbors. My grandfather and his buddies were still putting in a hard day’s work after they became part of a union, but the work they did was safer, and they were paid more fairly.

It was growing up in that environment that deeply ingrained in me the values I hold dearly today. It is why I’m steadfast in my belief about the power of unions and that all who work in this country deserve to be respected and compensated fairly for their contributions. I knew that unions like the UAW ensured that people in my town who devoted themselves to their work were able to lead dignified lives with decent pay, access to affordable healthcare, and an opportunity to retire with dignity.

These beliefs stayed with me throughout my life, especially when I had the honor of serving Michiganders in the U.S. House of Representatives. I knew I had to carry the voice of working people into every policy debate.

I never forgot that it was the UAW and the labor movement that created the middle class in this country. It was through decades of intense organizing efforts and countless rounds of collective bargaining that established the simple premise that working Americans deserve a fair share of the prosperity that they helped create. It was also through unions that everyday voters had their voices heard in Congress and statehouses around the country. In doing so, UAW members demanded and won vital workplace protections like workers’ compensation insurance, unemployment insurance, and improved safety standards, for all employees, union and nonunion alike.

Of course the UAW’s fight for working women and men has always extended well beyond the workplace. The union and its members were on the front lines of the Civil Rights Movement, advocating for racial equality in our workplaces and in our communities, and providing significant support for the 1963 March on Washington.

For decades, the UAW has been on the forefront of setting standards and advancing policies that contribute towards making our country a better place for all of us. That’s a testament to the UAW’s leadership – starting with the legendary Walter Reuther and his successor Leonard Woodcock – and continuing through the tenure of my friends Doug Fraser, Owen Bieber, Stephen Yokich, Ron Gettelfinger, Bob King and Dennis Williams. But as they would tell you, it’s also a testament to all UAW members who have greatly contributed to the UAW’s legacy.

At the same time that we reflect on the many great achievements in the UAW’s past, we must also recognize the task that sits before us.

Corporations and the politicians that they fund have been waging a war to strip away so many of the protections that UAW members fought to win for America’s families. These attacks have taken their toll.

As we know far too well, our country’s labor laws are broken, creating an incentive for disreputable companies to bust unions and squelch organizing by firing and retaliating against employees with little consequence.  Bad trade deals like the North American Free Trade Agreement have sent our jobs overseas and put American industries at a competitive disadvantage. Anti-worker policies, like right-to-work laws, have been pushed in too many states in an effort to weaken and destroy us. Moreover, too many people are left behind in today’s economy because corporate bosses are rigging the rules by creating jobs that don’t allow families to make ends meet.

The good news is that we hold the solutions to ensure everyone plays by the rules. We can get America back on track. If we want an economy that works for all people, we need a strong, vibrant labor movement in this country. That means that anyone who wants to join a union should be able to do so — free from the fear of intimidation or retaliation.

As the UAW embarks on its next 80 years, our challenge is to build a stronger union and a bigger labor movement together. We have some serious work cut out for us, but I know that the UAW, and my union sisters and brothers are always up for the challenge of advancing the rights of working people in this country.

That’s why I am betting on the resurgence of organized labor in my home state of Michigan, and in the South and from coast-to-coast, with the UAW out front. I’m betting on strong strategic partners like Jobs With Justice that are driving campaigns to give more working people a chance to improve their jobs and their lives. I’m betting on the brave fast-food employees and Walmart associates who recognize what my grandfather and other initial members of the UAW recognized 80 years ago — that when we stick up for each other, we can win better pay, improved benefits and greater respect on the job.

And based on what I have seen and experienced in the UAW’s 80-year history, I’m all in.

Hon. David Bonior served as Democratic whip in the House of Representatives from 1991 to 2002. The author of “East Side Kid,” Bonior serves on the Board of Directors of Jobs With Justice and is a dues-paying member of UAW Local 1981, the National Writers Union.