The UAW fights for everyone 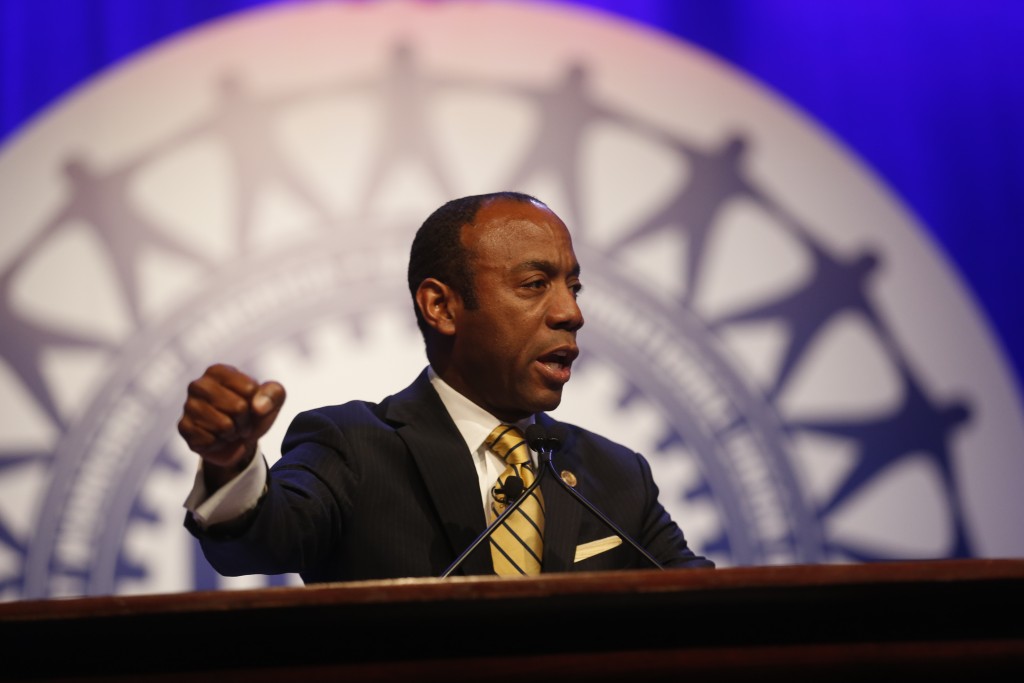 By The Rev. Cornell William Brooks 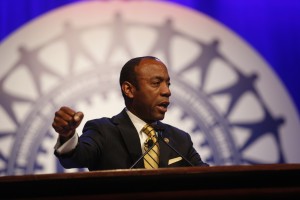 For 80 years, the UAW has bridged the gap between the hard-working Americans who build the vehicles that transport people and products across this great country. During that time, the U.S. automotive industry has been the backbone of the American economy, not only as a means of transportation but as a means of provision for the thousands of auto workers and their families.

Members of the UAW have been able to live the American Dream: They’ve bought homes, shopped at local supermarkets, supported local businesses, became active in community groups and charitable organizations from the local civic club to the youth sports leagues to their houses of worship, and even sent their children to colleges that they had only dreamed of attending. They developed close-knit, working-class communities which became the fabric of post-war American society.

All of this is in large measure thanks to the concentrated efforts of the UAW. The UAW has fought and continues to fight for equitable wages and safe working conditions for not only auto workers but for all workers. For decades, the UAW has stood shoulder-to-shoulder with other unions and social justice groups such as the NAACP, demanding equal work and equal pay for African-Americans and other under-represented groups.

Moreover, the UAW has taken an active role in fighting for civil rights, marching alongside us from the State House to the White House to implore upon the leaders of this country to end discrimination and segregation at all levels, and to ensure our voice is heard and our vote counts at the polls. Whether it’s for economic or social justice, the UAW has always strived to bridge the gap in our society.

On this 80th anniversary of the first convening of the UAW, the NAACP stands in solidarity with the UAW as you continue to negotiate a fair and balanced compensation for workers in the auto industry nationwide. We thank you for bridging the gap on behalf of thousands of hard-working men and women.

The Rev. Cornell William Brooks is the president and CEO of the National Association for the Advancement of Colored People (NAACP), the nation’s oldest, largest, and most widely respected grassroots-based civil rights organization. He spoke in March to delegates at the 2015 UAW Special Bargaining Convention.