The Flint Water Crisis: An epic failure for the people of Flint and America 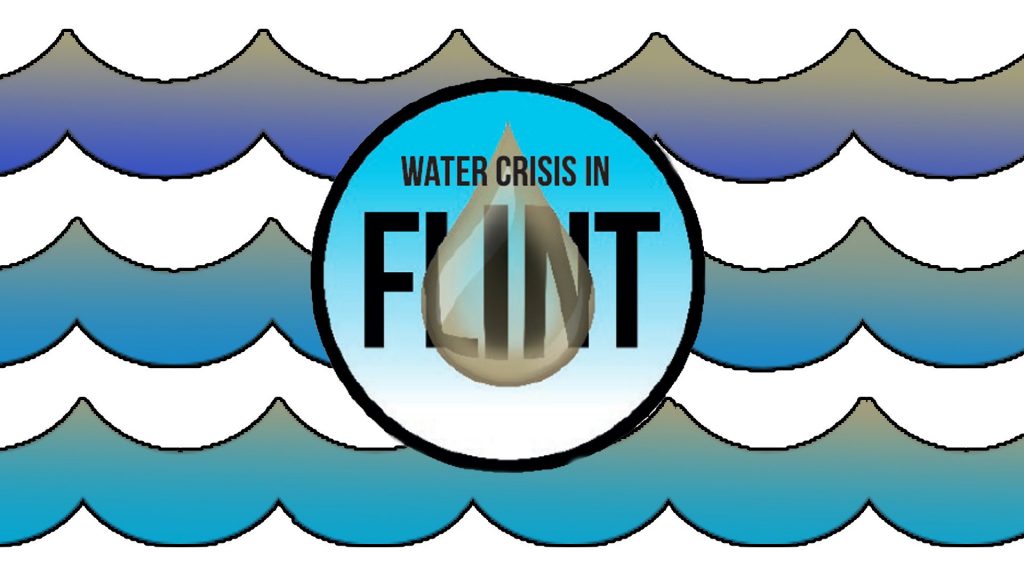 It is morally imperative that the public have faith in their government at this time and that starts with full and total transparency on an issue that was brought on by poor decisions by government officials who put cost savings ahead of the health of Flint residents which could plague the children of Flint for a generation.President Dennis Williams (February 2016)

Throughout the nation and the world, there has been outrage by the government decision behind the health emergency in Flint, Michigan. It is a tragedy that hits home, as many of the victims are UAW brothers and sisters, both active members and retirees. That no one should have lead-contaminated toxic water coming from the water faucets in their homes and schools goes without saying. Yet thousands have been poisoned and several deaths  are suspected due to extended exposure to these harmful chemicals. The full impact may not be known  for decades.

Michigan officials who appointed an emergency manager to make decisions over the democratically elected Flint leadership cannot run from the fact that they made a decision to switch the water source in Flint all in the name of saving money at the cost of Flint residents. In fact when the decision was made to switch the water in Flint from  the Detroit River to the Flint River, it would have only required a mere $100 a day to add an anti-corrosive agent to the water to make it safe for the Flint residents to consume. Meanwhile, many UAW members have volunteered hundreds of hours and truck loads of bottled water, and the UAW in partnership with GM, Ford and FCA have pledged millions of dollars in future aid.

But for all the volunteer effort only government can fix the scope of this problem and make the drinking water safe.

Sadly, the Michigan governor and legislature have failed the residents of Flint as the world watches. Accountability and transparency have been lacking. Public information has been withheld by Gov. Rick Snyder’s decision to release only his own emails, not his staff’s, regarding the issue.

When the House Oversight and Government Reform Committee held a hearing on this crisis in  early February, it did not require the governor to go to Washington and testify. A week later, another hearing was held by the House Democratic Steering and Policy Committee and it invited Governor Snyder to testify. The governor did not go. Once again the people of Flint were left without detailed answers. Yet amidst all the secrecy and finger pointing Michigan has the ability to act now as the Snyder Administration is sitting on a $1 billion “Rainy Day Fund” that could be used to alleviate the pain and suffering of the residents of Flint. As of this writing, this has not been done.

Fortunately, a number of Michigan officials in Washington have been aggressively seeking solutions and advocating for much-needed emergency funding for the people of Flint. Rep. Dan Kildee has been leading the efforts in Washington to get the federal aid needed for Flint. The entire Democratic Michigan delegation in the House and several Republicans, including Rep. Candice Miller, have been supportive and have advocated for aid. Among other things, they have called for money that would be used for lead abatement, replacing lead service pipes and other infrastructure in Michigan, and establishing a health fund for the victims of this preventable health crisis. We will not know the extent of the damage for several years and no single proposal will solve all the problems caused by this crisis. Our elected leaders  will need to make a long-term commitment to people that have been poisoned. Unfortunately, at the time of this writing, votes have not occurred and several right-wing members of Congress have complained about the cost.

The families and children of Flint have suffered enough. There have been numerous man-made disasters that have happened in the last century. In just about every disaster, Congress has taken swift action. After all, we are one country. For example, Congress took action when the Exxon Valdez supertanker hit a reef in Prince William Sound, dumping 10.8 million gallons of crude oil into the ocean in 1989.

Flint has a large African- American community, and a significant number of the residents are barely getting by. This is America, and it is time that we stop treating those that are disenfranchised as if they do not exist. It is time for actions that will bring relief and healing to the city of Flint, the state of Michigan, and the nation.