On the job and on message Local union communicators receive training 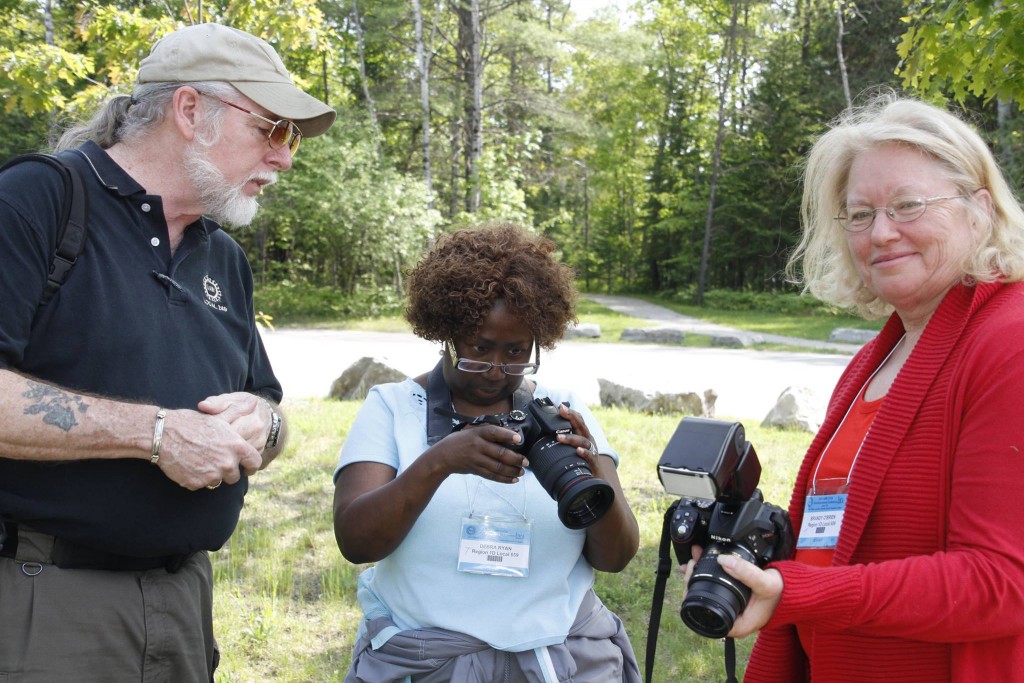 It’s critical that our union’s message reach members and the general public – especially in the next 18 months when so much bargaining in auto, heavy trucks, state government, agricultural implement and elsewhere will be underway.

Those charged with getting the UAW message out are a hard-working bunch. They produce your local union newspapers, websites, videos and social media, often with little help and sometimes on a shoestring budget. But they recognize the importance of their work to their local’s success and our overall success as a union. 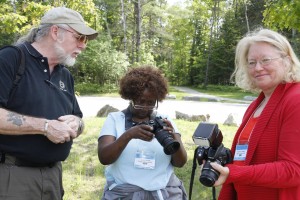 In June, the International recognized their hard work at the 2015 UAW Local Union Communications Conference at Black Lake in Onaway, Michigan. The delegates received training in a number of communications formats. Delegates also learned more about PRO-Member which tells the story of the UAW through the voices and experiences of our members.

“Getting our message out is a top priority of the International Executive Board and our local union communicators play such a crucial role in doing that,” said UAW President Dennis Williams. “Because of their tireless dedication, our members are kept informed about what’s going on at the local, regional and national levels. The LUCA conference is a way to express our appreciation for their past efforts and provide training so that we improve our ability to inform and have a conversation with one another.”

At this year’s conference, the UAW honored LUCA communicators for work done in 2013 and 2014:

Critical Decision: Wages, jobs and much more hang in the balance for UAW members