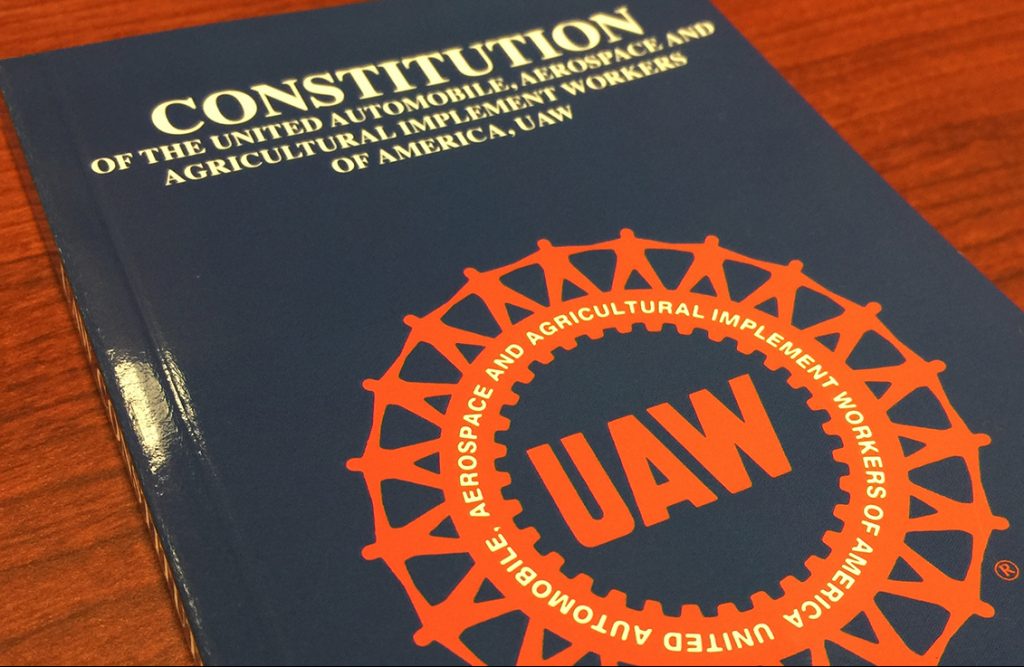 The UAW Constitution (Article 33) gives any UAW member the right to appeal on the whole range of issues and disputes which can arise in the life of our union. This includes grievances, election protests or “any action or inaction” by union officials or representatives.

The appeal must be filed with the body responsible for the action in question. So, if you have a complaint about a committeeperson withdrawing a grievance, the starting point is the membership of your local union. If an election protest is involved under Articles 38 or 45, the protest is to the membership. If the problem is with an international representative, your appeal would be to the International Executive Board. Article 33 maps out the common causes.

After the case has been decided by the International Union, in most cases, it may be appealed to either the Public Review Board (PRB) or the Convention Appeals Committee (CAC), but not both. The PRB, an independent board, of 4 nationally renowned scholars, has functioned since 1957 as the guardian of not only member’s rights but of moral and ethical practices of the union. Its decisions are final and binding.

The CAC is the other supreme tribunal and is comprised of elected delegates from local unions chosen by lot at UAW conventions. Their review and decisions are equally final and binding. The person(s) making the appeal choose(s) the tribunal.

Where an ethical issue is involved, the UAW’s precedent-setting Ethical Practices Codes give the PRB exclusive appellate authority over the appeal.

For further information, please call or write your regional director.