Letter a Reminder of Why We Fight 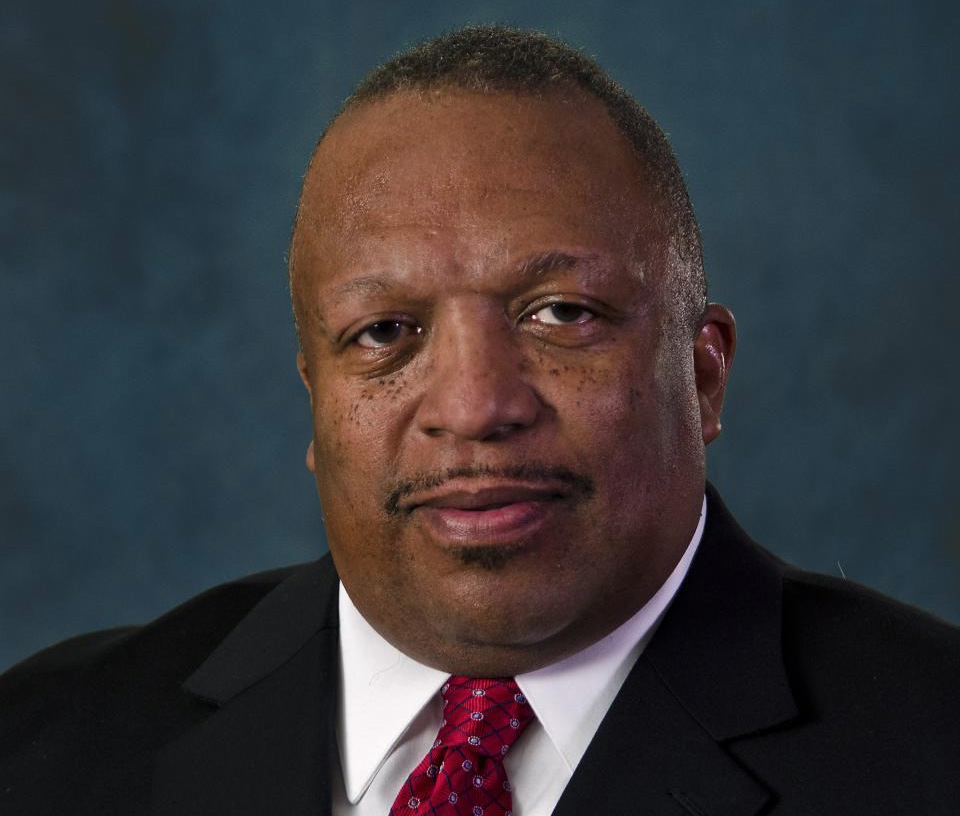 As I was preparing for this segment of Region 1 action line, I was given an excellent article written by Ken Lambert, past president of Local 2280. Retired Director Joe Peters released it in September-October 2009.

I believe it is worthy of being re-released for the benefit of our newer membership and as a reminder to everyone that the union has made a tremendous impact on society and it continues to fight for ALL workers:

Our auto industry is in crisis! How did this happen? Did the collapse of our banks cause it? Was it the crash of the stock market, inflated oil prices, gasoline over $4 a gallon, unemployment, home foreclosures, government spending, high taxes, greedy CEOs or unfair trade agreements? According to some in the national media, it is none of the above. They say, “BLAME IT ON THE UNION!”

Yes, the union can be BLAMED for many things. For the UAW, the BLAME started when it was founded in 1935. We take the BLAME for the sit-down strike of 1936. We sat for more than 40 days, refusing to leave the plant. We sat for the right to organize and for fair labor practices. The UAW sat for the rights of unskilled workers, for middle-class wages and job security. I am sure at that time the UAW did not realize that by going forward it would be fighting for the rights of ALL American workers. YES, for that you must BLAME THE UNION.

Did you know that after the attack on Pearl Harbor, it was the UAW that moved American industry forward? It was the UAW that agreed to a no-strike pledge and fought for jobs for unskilled veterans as they returned from war. YES, for that you must BLAME THE UNION.

Did you know in 1939, the UAW fought for overtime pay? In the 1940s, the UAW fought for seniority rights, anti-discrimination, better wages, vacations and a fair grievance procedure. In the 1950s, the UAW pushed for health care for retirees. The UAW stood in solidarity and battled for cost-of-living increases. In the late 1950s and early 1960s, the UAW continued to fight for American workers. We won apprenticeship programs to educate unskilled labor. However, the BLAME does not end here.

In July 1963, we did not sit down – we walked. The UAW gave Dr. Martin Luther King Jr. use of an office in Solidarity House, our UAW headquarters. He used the space to plan the march in Detroit and work on his “I Have a Dream” speech. The UAW did everything it could to support the civil rights movement and, in 1963, thousands of UAW members marched with King, for civil rights. YES, for that you must BLAME THE UNION.

In 1970, it was the UAW that fought for health and safety in the workplace. Without our union, there would be no OSHA. The battles continued in the ’80s and ’90s, fighting for job security, better health care, better pension benefits and skilled-trades education. We fought for women’s rights and an end to discrimination in the workplace. ALL of these rights and benefits that ALL American workers enjoy can be BLAMED ON THE UNION.

To the media and all other professionals: The next time you hire an attorney/agent to negotiate an employment contract (sounds a little like union negotiating, doesn’t it?) and your contract contains good wages, health care benefits and a 401(k), you can BLAME IT ON THE UNION. If your contract includes a pension, job security, vacation time, safer working conditions free of discrimination and full of civil rights, you can BLAME IT ON THE UNION. You could have never climbed the ladder without first standing on the shoulders of those UAW workers who sat down for YOU in 1936!

It was around that time that Henry Ford strongly opposed the UAW. He thought the UAW would destroy and take down his company. Ford once said, “The UAW will organize Ford Motor Co. over my dead body.” Now, 70 years later, it is the recession in America that has threatened to destroy and bring down Ford Motor Co. To that the UAW says, “Over our dead bodies.” The UAW will stand in solidarity. We did what we had to do. It was not easy, but at that time it was necessary. As proud members of the UAW, we will stand together. We will do the hard work it takes to succeed. When Ford rises from the ashes of our recession and becomes the world’s best car company, BLAME IT ON THE UNION!