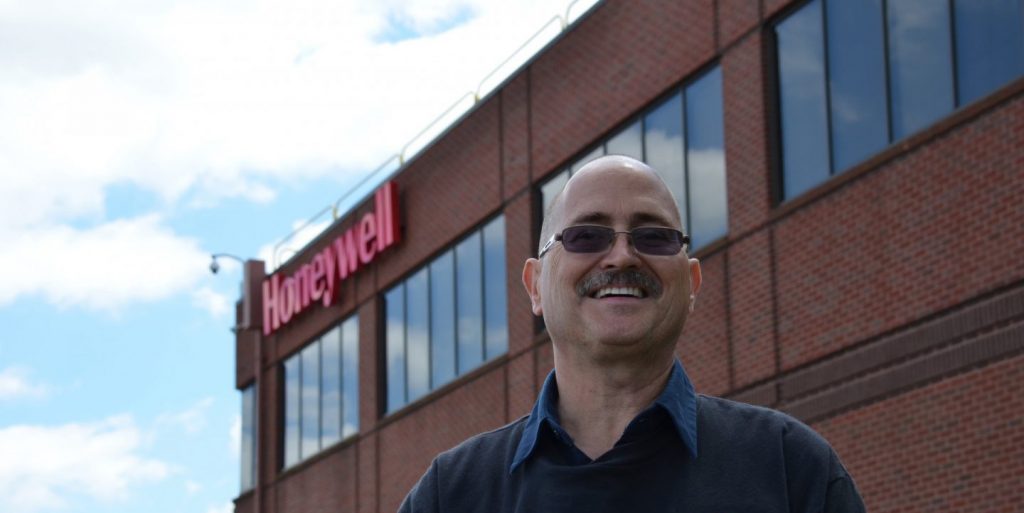 The power and advantage of collective bargaining often outlasts a union member’s active employment. This was demonstrated again by the U.S. District Court of the Southern District of Ohio when it agreed with the UAW that the lifetime health care benefits the union negotiated for Honeywell workers in Greenville, Ohio, in 2003 are just that: lifetime.

UAW Local 2413 retirees who retired from Honeywell prior to June 1, 2012, and their spouses are entitled to lifetime benefits the company agreed to in collective bargaining in 2003.

That means that instead of those benefits being terminated, as the company had planned to do at the end of February, the court issued a permanent injunction against the company doing so.

“Plaintiffs have proven, by a preponderance of the evidence, that Honeywell agreed to provide lifetime healthcare benefits to its retirees at the Greenville, Ohio, plant. Honeywell’s plan to terminate those benefits as of Feb. 28, 2017, therefore breaches the terms of the relevant collective bargaining agreements,” the ruling states.

The victory for the retirees was a hard-fought one, said Ken Lortz, director of Region 2B, which includes Ohio.

“This judgement speaks to the strength of collective bargaining agreements and why the benefits union members negotiate protect them in cases where a company decides to change its mind after bargaining in good faith,” Lortz said. “Imagine how devastating it is for someone to retire with an understanding that they have lifetime health care benefits and then be notified that the company is threatening to take it away.”

The ruling also considered that the cost caps provisions applied prospectively to future retirees only and only took effect after the contract expired. The fact that the parties negotiated a retirement incentive that offered retiree benefits to eligible employees as an enticement to retire further demonstrated that the intent was to establish vested lifetime benefits.

UAW V-CAP: Investing in our future