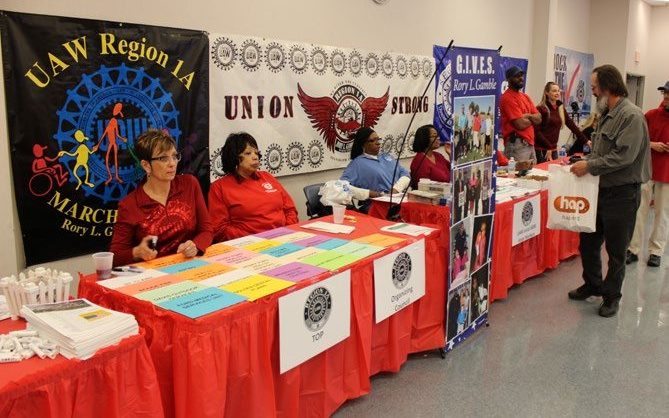 Many longtime UAW members know about the numerous ways they can get involved in our union, from serving veterans to running for local office to civil rights and a long list of others.

But many UAW members have no idea of how long and varied that list really is. That is what inspired Region 1A Director Rory Gamble to host the Region 1A Expo in late April.

The expo, held at the Region 1A office in Taylor, Michigan, served as a clearinghouse of information for a variety of programs and services offered by the region.

“While UAW members in our region are some of the most active and committed in our union, we found that having an event that brings all of our programs and councils together under one roof was an effective way to reach out to members who want to get involved, but don’t know where to start or where they might fit in,” Gamble said.

At the urging of their committeeperson, a group of Local 174 members including Lear Corp. workers Rose Oates, Bashua Brooks and Viola Williams, stopped by to check out what was going on at the various information tables. Brooks said she was interested in what our union does to protect members’ civil rights.

“I’m all about equal rights,” Brooks, a quality technician, said. “That’s what interests me — people being treated fairly.”

Williams checked out the region’s effort to support children’s charities, including the March of Dimes and Director Gamble’s charity, the G.I.V.E.S. program, which benefits the Muscular Dystrophy Association, the United Negro College Fund and other charities.

See Photos from the Region 1A Expo 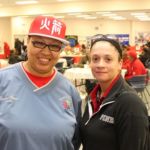 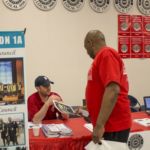 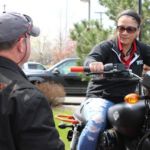 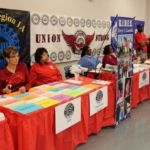 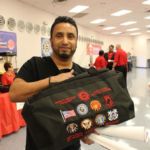 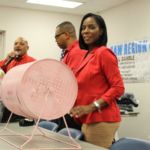 “I love kids and I love helping the kids,” Williams said. “Today’s kids need all the help they can get.” Oates said she was there in part  to find out about affordable dental plans for her parents. Workers at Delta Dental are represented by UAW Local 889, and the company was at the expo to explain various dental plans to our members, as were representatives of Health Alliance Program, where UAW Local 600 members work.

“It’s very important for UAW members to support each other, whether we are buying cars and trucks, health and dental insurance or any other product or service produced by our brothers and sisters,” Gamble said.

Jason Brandau, a trustee at Local 723 who works as a drive-line assembly welder at auto supplier Neapco in Monroe, Michigan, was manning the community services table. He said it’s important for members to be educated so they understand that the best solutions come from the rank and file.

“At the end of the day you have to educate yourself to question your leaders,” Brandau said. “We want our members educated and we want them to know what’s going on.”

Others were at the expo to bring information back to their co-workers who could not attend.

Torria Wynn and Rebecca Martinez of Local 3000 at Ford Motor Co.’s Flat Rock Assembly Plant made  the short drive to Taylor, as did Nazar Nasser of Local 600 at Ford’s Dearborn Truck Plant.

Sam Brown Jr.’s objective was more social than anything else: The Local 36 retiree and former material handler at Ford’s former Wixom Assembly Plant, said he hoped to see old friends at the expo. But he also wanted to check out the health care plans at UAW- represented providers to see if he could save some money in co-pays. “I’m here to see who is offering the best deal for the retiree,” Brown said.