From the director: We Have A Lot of Work to Do 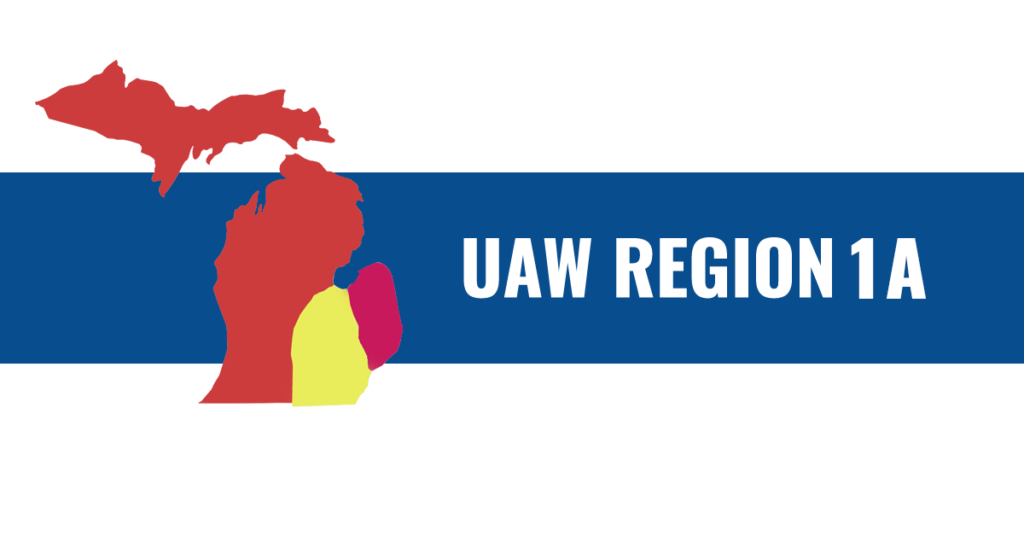 Over the past year, we have been met with many challenges. The main challenge has been COVID-19. Many lives have and continue to be lost to this horrible virus, which has collectively caused all of us to review safety measures to protect our own health and that of our families and friends. There was a mad dash by the government and pharmaceutical companies to develop a vaccine to protect us. The vaccines by Pfi zer-BioNTech, Moderna and Johnson & Johnson/ Janssen started to become available in January/February of 2021. These vaccines were supposed to make life a little easier, in regards to dealing with the virus, i.e. wearing masks and the reopening of businesses, but the key component to the protection was for the general public to receive the vaccine. This has started a debate by many workers, especially those in hospital settings.

We must remain vigilant as things start to open up, because the virus still persists. There are now new variants that are causing concern and taking lives. One of the main variants at this time is the Delta variant. The Delta variant has shown up just as many states, including Michigan have relaxed masks requirements. We must still follow CDC guidelines and State mandates, I would ask everyone to become familiar with these guidelines and mandates. The State of Michigan has not yet reached 70%, which is the percentage set by the CDC for herd immunity. We must continue to stay safe!

The pandemic has had a drastic impact on the economy and jobs. There is a surplus of jobs available, which has caused issues for our members on temporary layoff . Not only has there been an impact on the economy and jobs, but it has caused extreme shortages in all types of supplies and We Have A Lot of Work to Do electronics from lumber to semiconductor chips. The semiconductor chip shortage has had a drastic impact on our members in Manufacturing: Ford, GM, Stellantis, Detroit Diesel, Detroit Axle and many of our Independent Parts Suppliers. This shortage has caused many of our members to be on lengthy temporary layoff s, which has caused enormous issues with unemployment. Our members have had new requirements imposed on them by the State of Michigan, in regards, to seeking work while collecting unemployment. Hopefully, these issues will slow or resolve themselves as our members get back to work, when the supply shortages lessen and we return to some type of normal.

I think we all look forward to coming together, again soon. And, we will follow CDC guidelines and State mandates for indoor and outdoor meetings. We have a lot of work to do!

Just as we start to open up there are new challenges emerging. This Union is under attack, and now we find ourselves in the midst of a transition to Electric Vehicles. Region 1A has been working with those facilities within our Region that are or will produce Electric Vehicles and their component parts. We have a lot of work to do and with the support of you, the membership, we will get there!

Our former Director, Chuck Browning, has been elected as Vice President of the UAW-Ford Dept. to fill the vacancy created by the retirement of Former Vice President, Gerald Kariem. I’d like to extend best wishes to Vice President Browning in his new role and and a happy retirement to brother Gerald Kariem. Vice President Browning is a true fighter for working people. Chuck has been a true asset to this Region and he will be missed. With the departure of Former Director Chuck Browning, Region 1A continues to represent our members in contract negotiations, organizing, Community Action Program (CAP) activities, member education, grievance handling and arbitration to name a few. The hard work started under Former Director Browning and continues under Regional Director, Laura Dickerson.

Another vacancy was created by the Retirement of President Emeritus, Former Vice President of UAW-Ford and Former Region 1A Director, Rory L. Gamble. The Region definitely wants to extend our sincerest wishes to him in his retirement. He has served this Union well!

With his vacancy, Ray Curry has been elected President of our International Union. President Ray Curry will represent this membership well and guide this Union through the many challenges we may face moving into the future. We would also like to extend best wishes and congratulations to Former Region 1 Director, Frank Stuglin, who was elected as Secretary-Treasurer of this great International Union. Congratulations and Best Wishes to all!