Donald Oetman: A fighter who left a lasting legacy 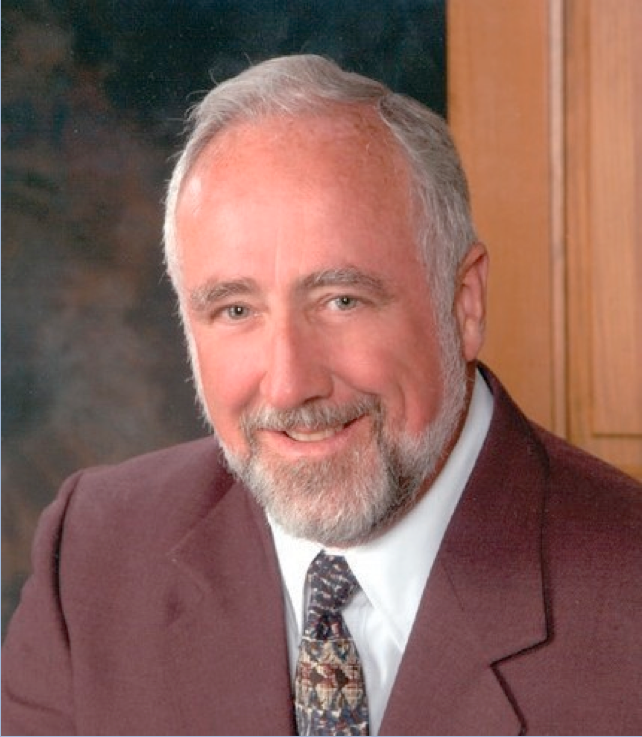 UAW members recently said goodbye to a former UAW regional director who served the union for 45 years, Donald G. Oetman. The retired UAW Region 1D director was 71 when he passed away April 13. Oetman began his tenure as director of UAW Region 1D in 2002 after decades of commitment and enthusiasm for improving the lives of working men and women, and retirees, of his region. He continued that enthusiasm as regional director. “Don was a dedicated union leader who was focused on members and making their working lives better,” said Region 1D Director Gerald Kariem. “He leaves a strong legacy of service in our region.”

Born in 1944, Oetman began work as a tool machinist and journeyman at Micromatic/Ex-Cell-O in Holland, Michigan, shortly after high school.

There, he joined a committee of plant workers that eventually formed UAW Local 1502. They later negotiated their local’s first contract.

Oetman’s leadership skills were quickly apparent as he continued to rise in his local as fellow members voted him into leadership positions.

During that time, in 1965, he married Corlyn Bouman, the love of his life.

In 2002, Oetman began his tenure as Region 1D director after his appointment to the position by then-UAW President Ron Gettelfinger.

After many years of working hard for his fellow UAW members, he retired June 30, 2010.

During his time with Local 1502 and with Region 1D, he focused on serving the labor community throughout west Michigan. He served with numerous community organizations, including  the Michigan Association of United Ways, the Red Cross and the Michigan State University Labor Studies program. He also served on the Muskegon and Kalamazoo Labor/Management Joint Participation committees, the Workforce Development Board for Allegan and Kent counties, and the Coalition for Labor Union Women.

Oetman’s family meant the world to him. He loved life and his family, and the quality time they were able to spend together over the years, especially at Dumont Lake where he and Corlyn lived for more than 16 years.

He enjoyed his retirement participating in some of his favorite pastimes, such as golf, water skiing, fishing and boating. He served as council president of Christ Community Church and on the Wings Home and the Wings of Hope Hospice boards, continuing his belief in being of service to others and helping improve their lives.

He is survived by his wife, Corlyn; their children Julie and Eric Lynema, Jerry and Linda Oetman, and Barb and Tom Staat; six grandchildren, four great-grandchildren and many nieces and nephews.