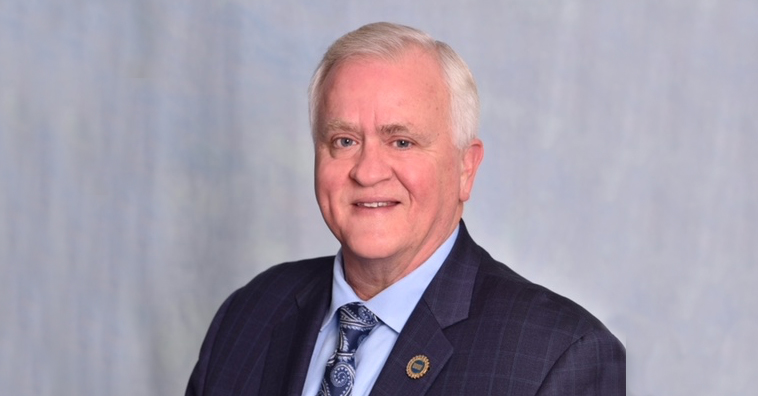 Tom Fricano (Director Emeritus of Region 9) started this scholarship program years ago, and now we distribute the awards in his honor.

Each student must submit an essay, and this year’s topic was “The Image of Labor/Enemies of Labor.”

This year, three awards of $1,500 per academic year (totaling $6,000 for each awardee) were given to the following:

Veteran's Run
Last year’s run marked 17 years of the Veteran’s Appreciation 5K Run in Lockport, New York. This annual fundraiser for Veterans in the Western New York area is a popular event in the community, with participation from area high school students, avid runners, and our members. This year they raised over $15,000 for area veterans.

Thank You from Director Terry Dittes

First, and most importantly, I want to thank you for all your great work during the November election. Many of you knocked on doors, participated in phone banks, distributed and displayed lawn signs in order to get out the vote for legislators who would stand up for working men and women in our country. This election cycle, the hard-working UAW volunteers reached out to a higher percentage of members by far than we have seen in decades. Thank you so much for those efforts!

Despite all your hard work and the resources put out by Region 9 and the International Union, the results were not as we would have liked them to be. The presidency, the Senate and the House are now controlled by the Republican Party. We cannot assume that all Republicans are anti-worker or anti-union, but I would suggest that we need to be cautious and keep our eye on what develops regarding workers’ rights.

We in labor have enjoyed the cooperative nature of the presidency for the past eight years, despite the Republican-controlled House and Senate. It is not like we agreed with all that President Obama has proposed or enacted during his term as the President of the United States. I can only wonder what would have happened to our biggest industry, auto, if he were not in charge. This industry has and continues to provide health care for active and retired members and their families, along with pension payments and many other benefits that help our families live a better life. I shudder to think of what would have happened to the U.S. economy and to our active and retired members and their families in the auto industry if the only option was bankruptcy and liquidation!

The future for working men and women remains very unclear based on the recent election results. I must take this opportunity to remind you that many of us have been here before. We must continue to work on improving our country for the good of all, regardless of age, race, color, sex, religion, national origin, disability, sexual orientation or gender identity/expression. If we, as a united union, continue to stand in solidarity together we will once again defeat our formidable foes who want to tear down all that the working men and women have fought for and stood for in our great country!