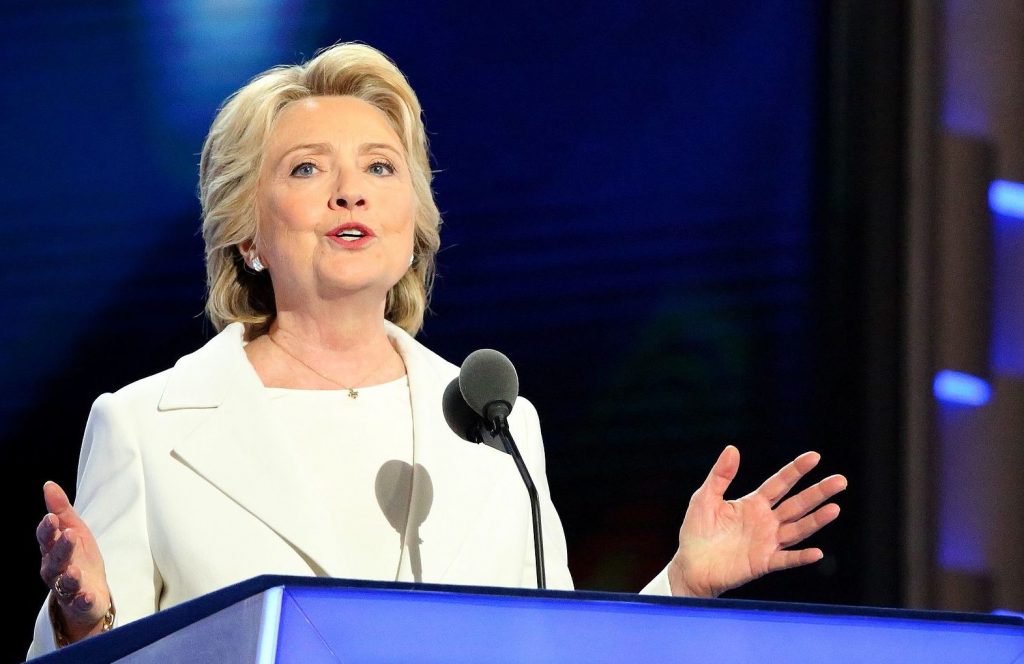 In the workplace, the halls of Congress, and state capitols, UAW members have consistently fought for policies that support retirement security and health care for all. We have always believed everyone should be able to retire with dignity and not worry about making ends meet during their golden years. Unfortunately, this is view is not shared by Donald Trump and his Republican colleagues in Congress. Fortunately, Hillary Clinton not only shares our vision, but has fought to make it a reality for millions throughout her career, and would continue to do so as president.

aSocial Security is the most effective antipoverty program in our history and an important family income protection and retirement security program. Nearly two-thirds of retirees rely on Social Security for half or more of their retirement income.

Hillary Clinton will fight to expand Social Security by raising the cap on taxable earnings to ensure that everyone contributes their fair share. She believes Social Security must remain what it has always been: a rock-solid benefit that seniors can always count on. Hillary Clinton supports expanding Social Security for those who need it most, including widows and people who took significant time out of the paid workforce to take care of their children, aging parents, or ailing family members. She will also fight attempts to gamble seniors’ retirement security in the stock market through privatization and opposes reducing annual cost-of-living adjustments.

In stark contrast, Donald Trump has failed to present a coherent plan for retirement security. In the past, he has supported Social Security privatization and his campaign advisor, Sam Clovis, said a Trump administration would be open to cutting Social Security benefits. Republicans in Congress have already voted to cut benefits and raise the retirement age. The Republican Congress has supported privatizing by allowing Wall Street to gamble with Americans’ earned benefits.

Their differences on health care policy are equally clear. Hillary Clinton will strengthen the Affordable Care Act by creating a public option so more people have access to affordable, comprehensive care. She will expand Medicare, repeal taxes on health care plans, and lower out-of-pocket costs. Clinton has vowed to fight any attempts by the Republican Party to “phase out” Medicare by turning it into a voucher program. She also has a plan in place to drive down drug costs for seniors and other Americans by ensuring that Medicare can negotiate lower drug prices with pharmaceutical companies.

Trump vows to repeal the Affordable Care Act,which would eliminate health care coverage for over 20 million Americans and reduce benefits for retirees. Trump wants to make Medicaid into a block grant program and turn it over to the states, essentially ending the federal guarantee of benefits and putting more of a burden on families to pay for nursing home care. A Trump administration would be open to cutting Medicare benefits, which is concerning for all workers, but especially for UAW retirees — many of whom receive health care coverage through Voluntary Employee Beneficiary Associations (VEBAs). The Republican Congress voted to increase the Medicare eligibility age from 65 to 67. This would force our plans to pay the full cost of coverage for an additional two years. This change would be bad for seniors. Hillary Clinton passionately opposes this change.