Union Front: * Beware of the Asterisk * 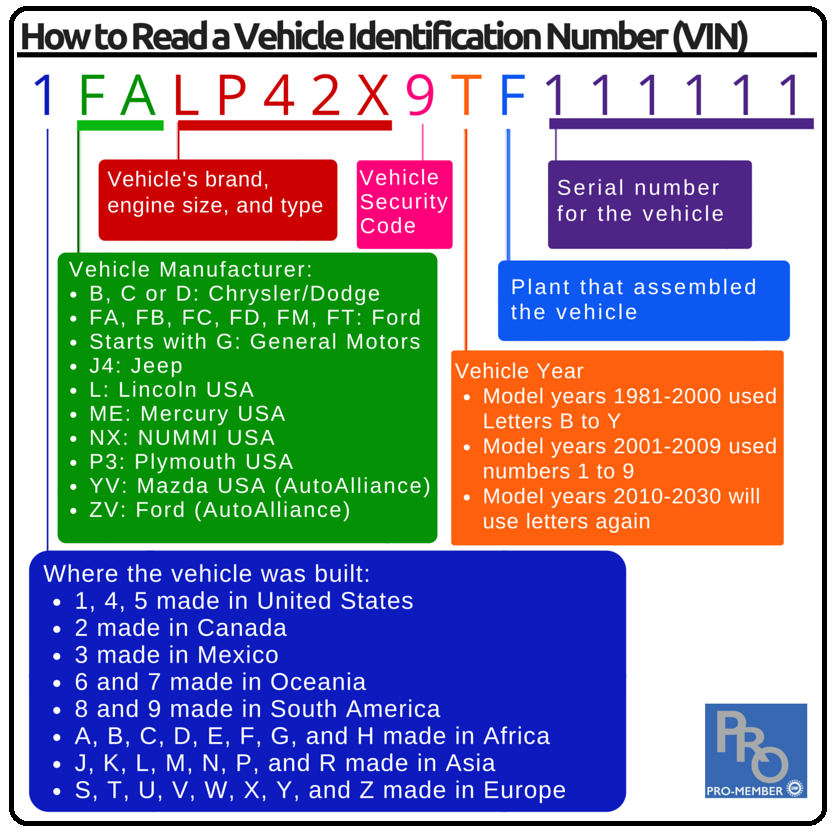 As a union member, the relative of a union member, or someone who simply recognizes that buying an American-made, union-built vehicle has value beyond the actual rubber and metal, you want to make the most out of your purchase. You want a great vehicle, but you also want to support good-paying jobs and your community.

“Buying from the 2017 UAW Union-Built List is a great way to help your family, friends and neighbors support good-paying jobs and get a quality union-built product at the same time,” said UAW President Dennis Williams. “We’re proud of what we build in our plants and what our jobs help make possible in our communities across the country.”

But wait a minute. Is that model really made by UAW members here in the USA? Here’s where it gets tricky. Take, for example, the two-door and crew-cab models of the Chevrolet Silverado or GMC’s Sierra made in Michigan and Indiana by UAW members. They also are made in Mexico by workers making a fraction of UAW-negotiated wages and without union protection. FCA USA builds its Ram pickup regular cab models only in Mexico, but manufactures the crew cab models in both the U.S. and Mexico. GM also makes its Sonic and Cruze models in the United States (with UAW members) and also in Mexico. And until last year, Ford made its Fusion model both in Michigan and in Mexico. Now the Fusion is only made in Mexico.

So what’s a conscientious, union-supporting consumer to do?

One way to tell if you are buying a UAW-made vehicle is to consult the list on the opposite page. If it is named on the list and doesn’t have an asterisk, you are good to go. If it does have an asterisk, you need to do a little detective work: Check the vehicle sticker. The sticker will tell you the final assembly plant as well as the Vehicle Identification Number (VIN). The VINs on vehicles built in the United States begin with a 1, 4 or 5. Vehicles built in Mexico start with a 3. Vehicles with VINs that begin with a J, K, L, M, N, P, and R are made in Asia, while vehicles that begin with a S, T, U, V, W, X, Y, and Z are made in Europe.

A word about vehicles manufactured in Canada, which have VINs that start with a 2: The UAW recommends buying certain Canadian-built vehicles because they are built by our brothers and sisters in Canada’s Unifor union and have significant UAW-made content that supports the jobs of our brothers and sisters in transmission, foundry, stamping and parts plants. Those are listed under Unifor on the list.

And just because a vehicle VIN starts with a 1, 2, 4, or 5, doesn’t automatically mean it’s a recommended buy. Vehicles not on the list that start with these numerals are made in nonunion plants.

Buying from the list, even if you have to do a little bit of detective work, helps support our jobs. Those jobs, through the taxes they generate, help keep our communities stable and fund the services we need such as police, fire and schools.

We know that buying union-made vehicles makes a difference. When family, friends and neighbors ask for a recommendation, show them the list, which is also downloadable on uaw.org. The list is also available on the new UAW app. If you have an iPhone or Android device, simply type in “UAW” on the App Store or Google Play Store to find the UAW’s mobile app. Or, text “APP” to 99795 for a link to download. Just reply with what type of device you have for the appropriate link.