Ammo: Social Security Needs Fixing, but is Far From Insolvent 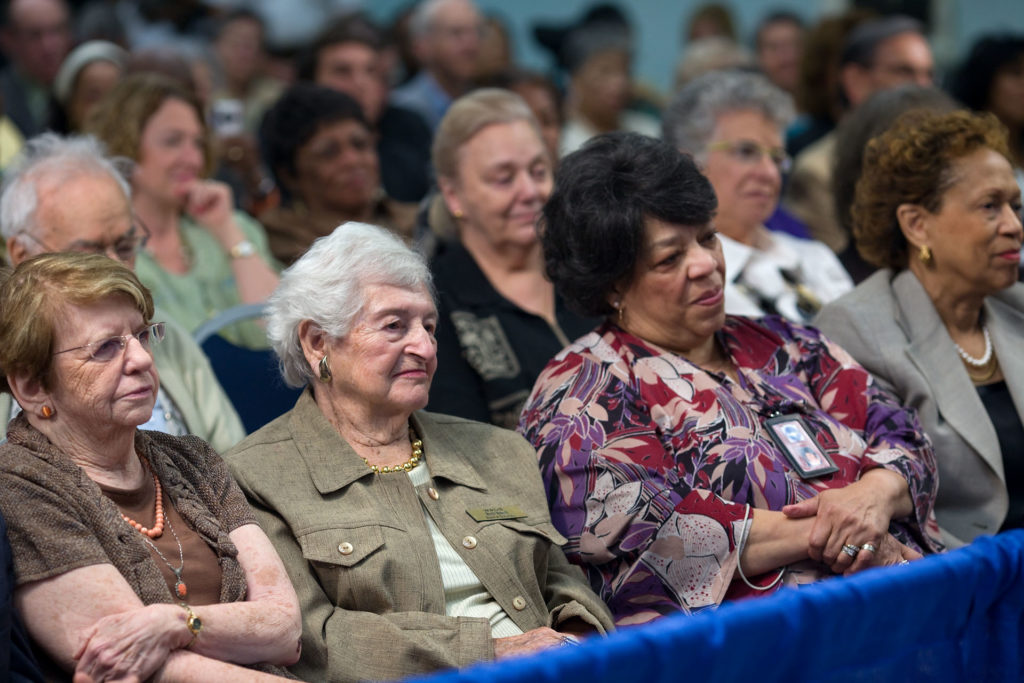 You’ve heard it from right-wing conservatives in Congress who ultimately want to dismantle Social Security, the federal retirement income program that 171 million Americans pay into all through their working lives. Their argument goes like this:

“Social Security is in real trouble. Unless we drastically cut benefits and raise the retirement age, the program will be insolvent by (pick a year).”

But is Social Security in that much distress? The experts at the Alliance for Retired Americans (ARA) and the American Association of Retired People (AARP), and industry experts say it just ain’t so.

Organizations working for retirees understand the challenges facing Social Security. As it stands, if Congress does nothing, Social Security will be solvent until at least 2037. Modest changes, such as raising the cap on wages subject to the Social Security tax — capped at $127,200 for 2017 — would stabilize the fund for decades after 2037.

However, proposals offered by the right wing would make the program less stable, not more. Cutting benefits and raising retirement age is the wrong answer as it would force many seniors into poverty, unable to pay for food and other necessities. Turning Social Security into risky private investment accounts such as 401(k)s that will be at the mercy of market swings and Wall Street bankers won’t provide older Americans with the kind of retirement security they need when they hit their golden years. Consider what happened to private individual investment accounts during the Great Recession: Millions of Americans still haven’t recovered what they lost. Most Americans do not have enough saved up for retirement, and almost one third have nothing saved at all. It’s a good thing Social Security provides the foundation for their retirement income.

“Both nominees have made statements about the need to ‘reform’ Medicare and Social Security, including supporting or proposing privatization and raising the retirement age,” Richard Fiesta, executive Director of the Alliance for Retired Americans told Congress during their confirmation hearings in March. “These are in direct conflict with President Trump’s repeated promises not to cut Social Security, Medicare, and Medicaid.”

We need to oppose any efforts to reduce and/or eliminate Social Security. Reform of Social Security starts with a reaffirmation to the core values of the program: to provide a means of support for retirement-age Americans and the disabled who need it.

We need President Trump to keep his promise to America’s senior citizens and the disabled.

Social Security: 6.2% for both workers and employers. This contribution is paid on earnings up to $127,200.

Sources: Alliance for Retired Americans and the American Association of Retired Persons