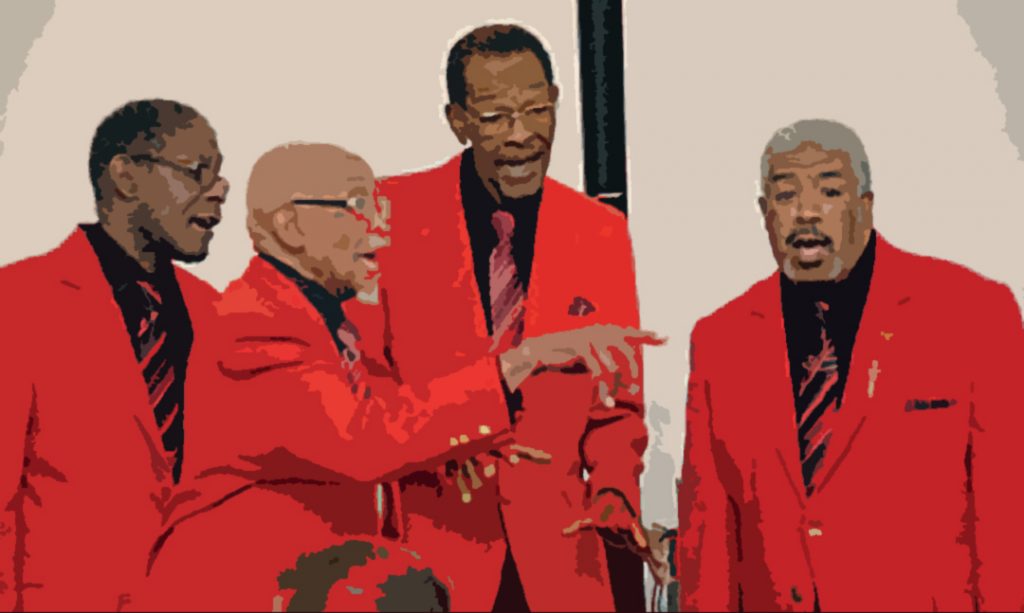 Thomas Kelly started singing before movies with sound became popular, before transatlantic commercial flight and before the UAW’s founding. He retired the same year the United States celebrated its 200th birthday following 30 years as a janitor at Chrysler’s former Eldon Axle plant in Detroit.

Since his retirement 40 years ago, at least two things have been constant in the 102-year-old’s life: his love for 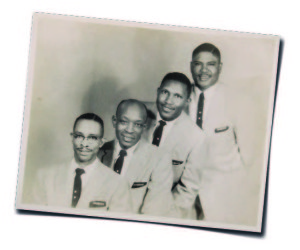 singing the spiritual praises as part of an a capella gospel quartet and his UAW pension. He’s grateful for a long life that has had plenty of blessings, including his UAW membership at Local 961.

Kelly said his steady UAW-negotiated retirement income has allowed him to keep all of his bills paid for the last four decades so he could concentrate on his singing. While he’s not as active as he once was, he still performs as a member of a quartet, but mainly in the summer months. He started singing as a member of The Marine Harmony Four, in 1926, four years after his family migrated from Earlstown, Alabama, to look for work in Detroit’s factories. He and his fellow quartet members would sing on street corners until the police told them to call it a night. He’s been a member of several different quartets: among them are The Famous Wandering Four, The Gospel Harmonizers and now The Masters of Harmony. He has recorded songs, but those have been lost to the ages, unless some turn up in somebody’s basement. The man who worked 30 years and has enjoyed a UAW-negotiated pension for 40 years, remains thankful for the union.

His wife passed on many years ago, but before then his pension allowed him and his wife to take many vacations in their retirement. “I’ve been blessed with a pension. I really appreciate that pension,” he said. “I didn’t have any problems. I enjoyed working at Eldon Axle. People should realize it is a job and you should love it. A lot of people, they don’t take their jobs seriously. I don’t miss the work, but I didn’t have any trouble paying my bills.”

His answer as to why he became a gospel singer is about as straightforward as he is:

Kelly then beautifully sang a few lines of his favorite song, “The Top of the Hill.”

“That is my testimony,” he added. When it was suggested he could have been a soloist, he demurred. But he noted that singing a capella is difficult because there isn’t any music in which to hide your mistakes.

“I don’t want to say something that will hurt somebody, but it’s the truth,” he said. “When you sing a capella, you have nothing to hide by. It’s all voice.”

“I think I’ve got a couple great- great grandchildren, too,” he added.

He has been nominated for a Michigan Heritage Award, which honors individuals who continue their family and community folk traditions with excellence and authenticity.

How much longer will he go on?

“That will be until the Lord takes me home,” Kelly said. “It will still be a capella. I enjoy doing it.”