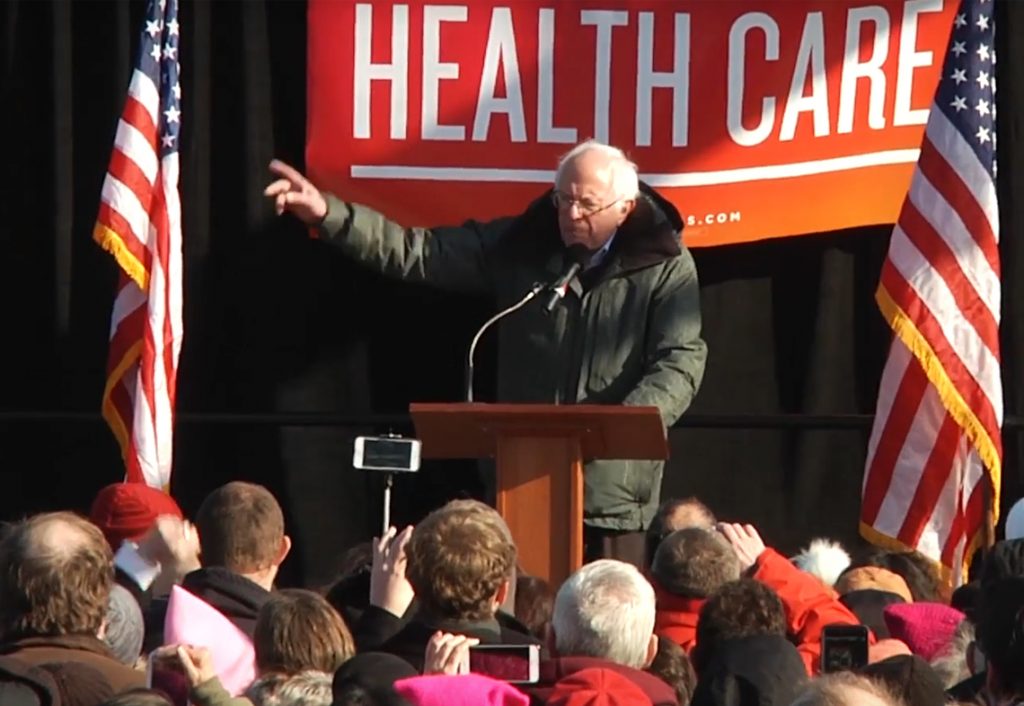 Senator Bernie Sanders sent letters to the presidents of Harvard, Columbia and Boston College today as graduate workers rallied across the country: “To my mind, it would be a huge mistake to attempt to roll back these workers’ right to organize.”

Boston, MA – Senator Bernie Sanders (I-VT) sent letters to the presidents of three major universities today asking them to “support the legal rights of research and teaching assistants to form unions and bargain in good faith with them.” Graduate workers across the country rallied today to protest managers at these universities and others who have embraced the Trump administration’s anti-worker policies, while repudiating Trump when it is politically convenient.

Administrators at Harvard, Columbia and Boston College have all appealed to Trump’s anti-worker appointees on the National Labor Relations Board to support their positions. At Columbia and Boston College, union elections were won with broad support. Instead of acknowledging and bargaining with those unions, the schools are filing appeals and objections to invalidate the results.

“We are thrilled that Senator Sanders is on our side,” said Olga Brudastova, a Columbia University grad worker in the Civil Engineering and Engineering Mechanics department. “The University may think that no one will listen to us, that no one is paying attention, and so they can continue denying the results of our election with impunity. But today Senator Sanders told them that’s not so. This gives us the energy to keep fighting.”