CV3 signed into law. Here’s what it means.

This afternoon (March 27, 2020), CV3, a $2-trillion stimulus package to lessen the effects of COVID-19 on our economy and citizen’s health, was signed into law. This package is the largest in U.S. history.

The legislation provides more than $500 billion for emergency relief and taxpayer protections to help get the economy moving again. This includes industries hit by the drastic downturns in business due to the virus shutdowns, with $50 billion going to passenger airlines, $8 billion to cargo airlines, $17 billion for companies deemed important to national security, and $425 billion for businesses, cities and states. Auto manufacturers and supplier companies would be able to tap into these funds. 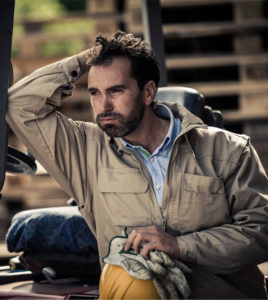 More important, here’s a look at how it directly affects workers:

Additional increases to unemployment include:

Other provisions included in the bill to help businesses continue to pay wages are:

Restrictions are also in place for large corporations who receive a bailout:

Two previous bills were signed into law earlier in the month. CV2 was passed March 6 and CV1 was passed on March 18.

The details of these are as follows:

As COVID-19 legislation changes, we will keep you updated on progress and how it affects our UAW brothers and sisters.

What’s at Stake in the Presidential Election

We are the UAW: City of Lansing’s Forestry Division