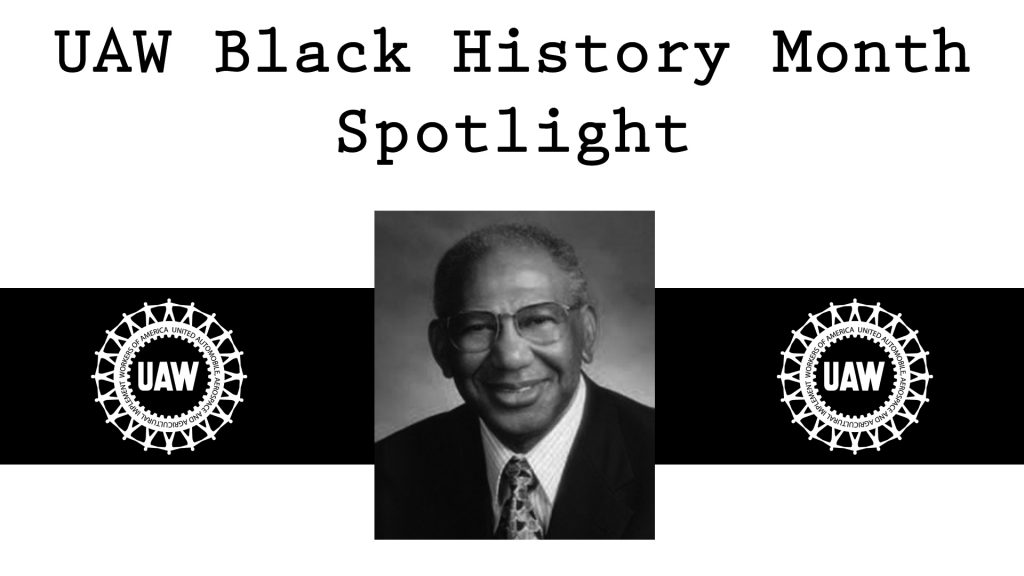 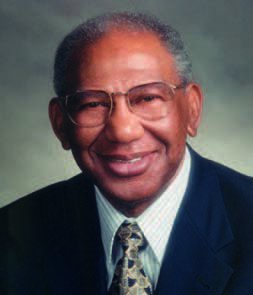 Ruben Burks’ long history of unionism and advocacy for social justice started  in 1955 when he began working as an assembler at the former General Motors Fisher Body Plant 2 in Flint where he joined UAW Local 598. He steadily rose through the ranks of the local, serving in various leadership posts, including shop committeeperson and executive board member. In 1970, then-UAW President Walter Reuther appointed Burks to be an International representative in Region 1C. By 1989, he was the director of Region 1C and held that position for three terms.

In 1998, he became the first African-American International UAW Secretary-Treasurer, a post he held until 2002. He also used his skills to help the Flint community, including holding a leadership post in Flint Genesee County Economic Development, and becoming the first labor leader to chair the Board of Trustees of the United Way of Genesee and Lapeer counties in 1991.

He also was director of the Flint Urban League, director of Goodwill Industries of Flint, an advisory board member of the University of Michigan-Flint, and a leader with the UAW-General Motors Community Health Care Initiative in Flint. Burks was also involved in the Special Olympics, March of Dimes, Red Cross and Easter Seals. He received an honorary degree in Community Development from Mott Community College in recognition and appreciation of his contributions to the Flint community.

In December of 2017, Local 598 renamed their union hall Ruben Burks Hall to honor his decades of leadership.