Right-To-Work is Wrong for American Workers 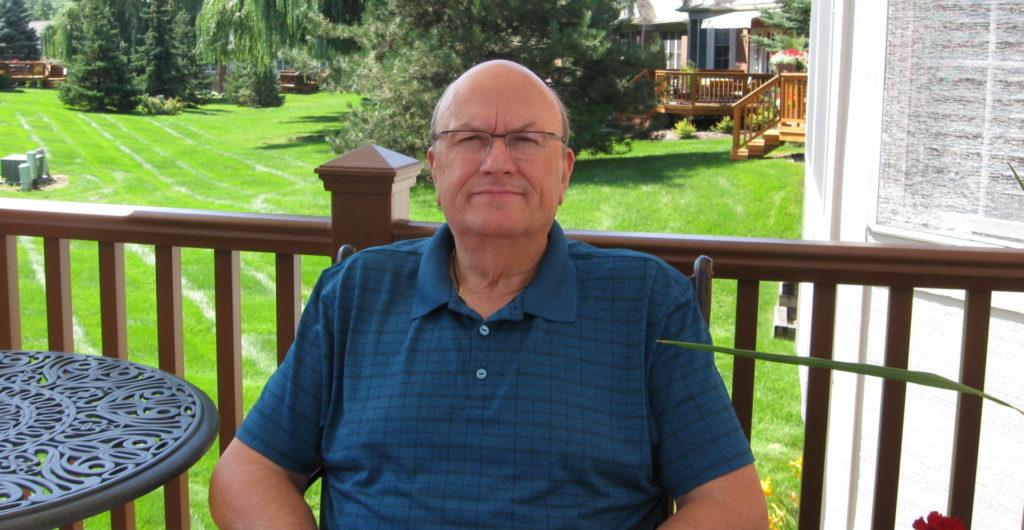 I read the column by the Mackinac Center for Public Policy in the  July 15, 2018 Detroit News that encourages workers not to belong to their union based on the recent U. S. Supreme Court ruling. The center even directs one to the forms on their website for the purpose of getting out of their union. What’s surprising is, when I ran a small business, I applied for membership in the Mackinac Center but requested to be a member without any fees. I never heard back from them.

This article was very misleading to say the least. The assertion that Right-to-Work (freeload) states hold many advantages over other states is false. Lower wages and benefits are not an advantage. Unions were instrumental in the development of the middle class in America.

On November 3, 1998, the U.S. Supreme Court ruled that a union does not violate its duty of fair representation by negotiating a union security clause which requires each covered employee to be a “member in good standing” of the union.

With no change in the law, the current Supreme Court made a new ruling altering union membership requirements. Those who say changes in the Supreme Court justices should not affect past precedence. It is now apparent, newly appointed justices are only bound by their opinion, not previous Supreme Court legal rulings.

Once workers, through the democratic process, choose a union for their workplace, it covers everyone. Under law, unions are required to represent those non-members who choose not to pay dues. They get the same benefits and wages as the union workers without having to pay any of the associated costs. These benefits and wages are negotiated by the union.

Why should union members have to front the cost to bargain for and represent those that choose to freeload by not belonging to the union and not paying their dues or fees but still are entitled to representation, under law, by the union? Is it freedom of speech or just receiving all the union-negotiated wages and benefits while riding on the backs of the other workers who belong to the union?

An example would be for the Supreme Court to rule to allow citizens to opt out of paying their state and federal taxes, under freedom of speech, but enjoy all the benefits and protections afforded to a tax paying US citizen. What is the difference?

As you know, failure to pay your taxes will get you put in jail. What do you say Supreme Court, will you give me that right? That’s why right to work creates a double standard and is called freeloading. Another example is where an individual lives in a Condominium Association and wants all the services but does not think they should pay their association dues. Are they afforded exemption of association dues under the U.S Constitution; i.e., freedom of speech?

Requiring workers to pay their fair share for union representation makes good sense. But now the anti-union courts forbid this sensible practice. Why should unions be bound by the rules of exclusive representation? Why are unions required to represent non-union members? Where else in America can you get free legally mandated representation?

Ask yourself, why are these right-wing Republican politicians spending so much time and money on an issue that affects only 10–15% of the American workforce? They claim they do not want the government involved in our personal lives but they spend mega bucks and hours influencing a workplace where none of them work.

Is it that after busting unions, they will have no one in their way of implementing all the other non-democratic changes they want? They are pushing charter schools by using federal, state and local monies and buildings to help their buddies in for-profit charter school systems, all in the name of better education while cutting teachers’ pay and benefits.

It does not stop there.  In June, the Republican-controlled Michigan Legislature voted to repeal the state’s decades-old prevailing wage law that required paying the local wage and benefit rate on state-financed construction of schools, university dorms and other public works projects.

They did this in what should be against the Michigan Constitution by quickly enacting the repeal initiative rather than letting the voters have a say. It was veto-proof because it was initiated through a ballot drive by non-union contractors. This practice will disrupt or eliminate the training process for our Building Trades Skilled Workers in Michigan.

These right-wing organizations and politicians, in the name of free speech, have many other political agendas to implement, not issues that benefit the citizens of America.

Is it their desire for people to work for less so they can enrich their pocketbooks or what is their goal in trying to destroy unions?

I do believe in strong viable companies but I also believe in workers having a say in their workplace through a collective voice, a workplace that strives to use the knowledge of its workers to accomplish positive business objectives, and where everyone wins in a successful, harmonious environment.

A previous U.S. president recently said, “Those in power seek to undermine every institution … that gives democracy meaning, the “politics of fear, resentment, retrenchment” are on the move “at a pace unimaginable just a few years ago.”

Are we going to be happy with a have and have not society or should we maintain a strong and viable middle class?

If you read the history of Germany, Hitler first went after unions, then churches, then the world.

Editor’s Note: This column was originally written for submission to the Detroit News. The News did not choose to publish it.