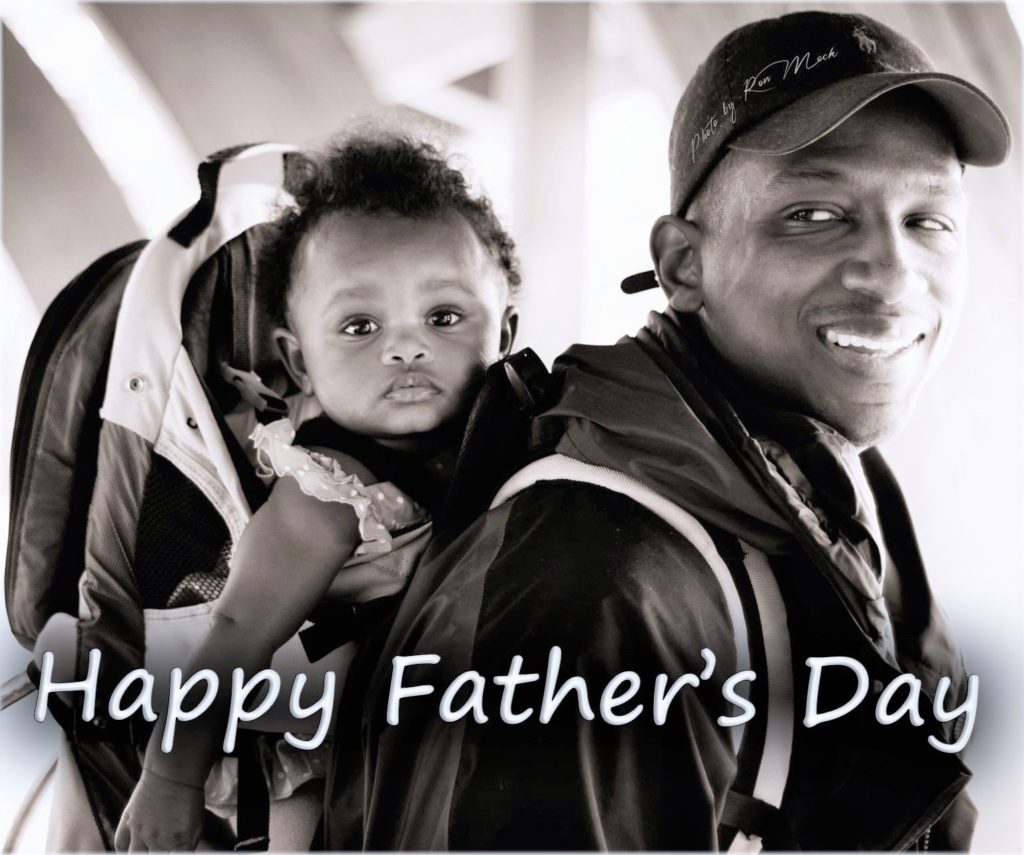 Today is Father’s Day in the U.S., a special day we reserve to honor our fathers and all they do for their families and for society. Father’s Day is celebrated at different times around the world and didn’t become a national holiday here until 1972.

It took a lot of tries to make it onto the country’s list of federally-approved holidays. Way back in 1913 a bill was introduced in Congress to reserve a day for national recognition of fathers but it didn’t pass. Three years later President Wilson re-introduced the idea of a federal holiday while speaking in Spokane at a state Father’s Day celebration. In 1924 Pres. Calvin Coolidge spoke publicly in favor of a federal holiday for Father’s Day. In 1957, Sen. Margaret Chase Smith brought the issue back to Congress and, finally, in 1966, another president took a stab at making a holiday for fathers, and that time it worked. Pres. Lyndon Johnson proclaimed the third Sunday in June as the U.S. Father’s Day holiday, the first presidential proclamation in honor of fathers. President Nixon made it permanent six years later when he signed a law in 1972 making Father’s Day a permanent federal holiday. Be sure to honor your father today and thank him for passing down his union values to you, values that keep families and our union together through hard work, solidarity, fairness and looking out for the rights of working men and women.

We know sometimes dads are hard to buy for when it’s time to pick out a present for them on their special day, but it’s easy when you make your present union made. Summer travel season is here so why not surprise him with a trip to his favorite destination when you buy airfare, hotel and car using your Union Plus benefits? Go here to see discounts you can get when you book vacations using your Union Plus membership.

Whether you buy a present for dad or not, remember to show him the love and respect you have for him on his special day today – Father’s Day.

Pictured at the top: “Father-and-Baby” by Ron Meck is licensed under CC BY 2.0

In 2021, Organized Labor is Again Flexing its Muscles