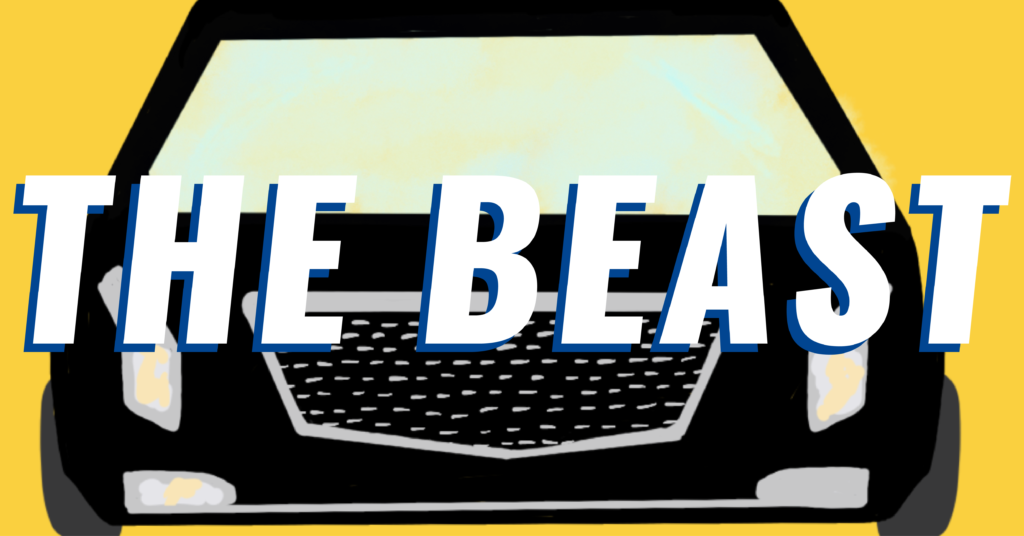 General Motors was entrusted with the task of building the current model of the Presidential car — also known as The Beast. The Beast made its first trip with President Trump in September of 2018, with the final cost of the vehicle landing at about $1.5 million.

This vehicle was built with steel, aluminum, and ceramic armors, and has everything from multi-layer doors and windows, to electrified door handles, to a refrigerator full of the President’s own blood type. It even has buttons that allow the President to access the nuclear code, and fire weapons from the vehicle if necessary.

Our presidents can feel secure knowing they travel in American-made vehicles stocked with the latest in military-grade security.