Philly: The cradle of liberty and a strong, diverse union city hosts the Democratic National Convention 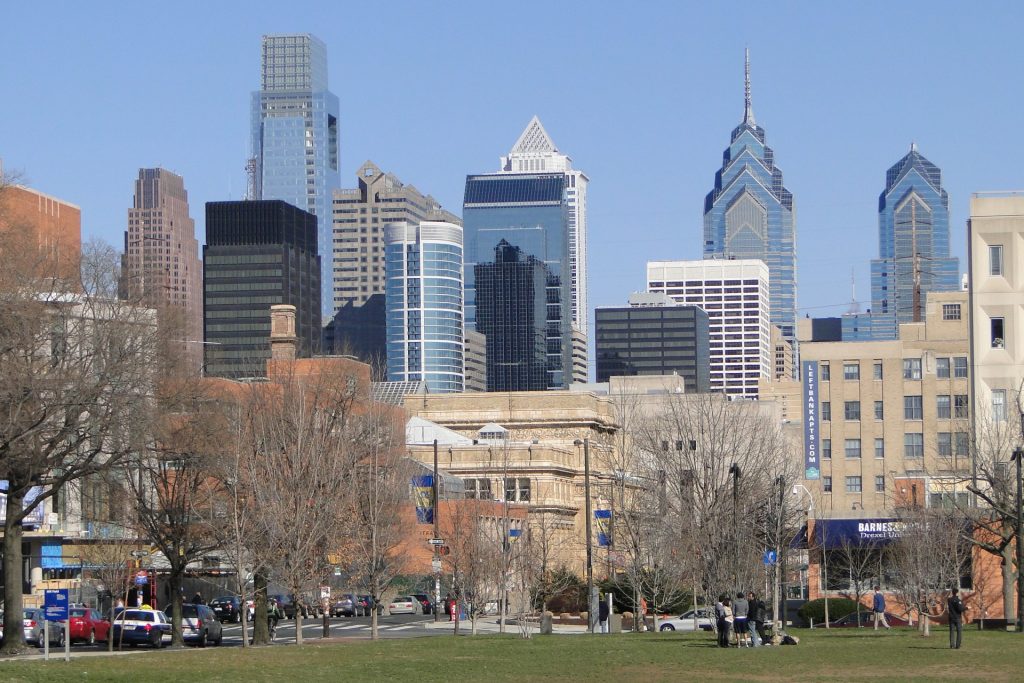 As UAW members who are delegates to the Democratic National Convention make their way to The City of Brotherly Love, it’s an appropriate time to talk about Philadelphia.

Or Philly. Or “Phil-delph-ya” in the language of the locals. They do “tawlk” a little funny here. It may be pronounced “wa-ter” elsewhere in the United States, but it’s “wooder” in Philly. As in, “Yo! I’ll have a churry wooder ice, please.”

It’s a quirky city with passionate – sometimes too passionate – sports fans, more American history in a square mile than most entire states can boast, and some local eats that ain’t exactly for the diet conscious. According to livestrong.org, the University of Pennsylvania Hospital analyzed two South Philly cheesesteak joints and found that the sandwich on average contained 900 calories, 40 grams of fat, 50 grams of protein and 80 grams of carbohydrate. Don’t try running up the steps at the Philadelphia Museum of Art like Rocky Balboa after eating one of those.

The City of Brotherly Love and the surrounding suburbs that extend into New Jersey and Delaware is also a strong union region, which will be evident through the convention. And the UAW plays a big part in that union presence. Local 1069, which represents about 1,600 workers at the Boeing Co. plant just south of the city in Ridley Park, have been producing military helicopters and aircraft for half a century. There’s also Local 1612, an amalgamated local which represents a number of small manufacturing businesses in the area, a General Motors Corp., parts facility (Local 2177) just north of the city in Bensalem, Pa., and Local 8275, which represents warehouse workers in Levittown, Pa., also north of the city. Across the Delaware River in New Jersey, UAW members work for municipalities such as Vineland and Cape May, as well as in gaming (Local 3170, Local 1127 and Local 8888) in Atlantic City, which is just an hour’s drive away. And one hour northeast of the city UAW local 677 in Allentown, Pa. continues to build Mack trucks as they have for over 75 years.

All are part of UAW Region 9, which includes most of Pennsylvania, New Jersey and a large part of New York state.

“We’re proud to welcome our UAW brothers and sisters to Philadelphia as we look to nominate Hillary Clinton to represent the interests of working families,” said UAW Region 9 Director Terry Dittes. “Philadelphia is the perfect place for a history-making convention, and we have a lot of work to do between now and Election Day to make sure working people get the leadership they deserve.”

Just don’t ask who has the best cheesesteaks. You don’t have time for that kind of argument.

If you are in Philadelphia and want to find out what union goods and services are available, visit the Labor 411 website’s Philadelphia section.