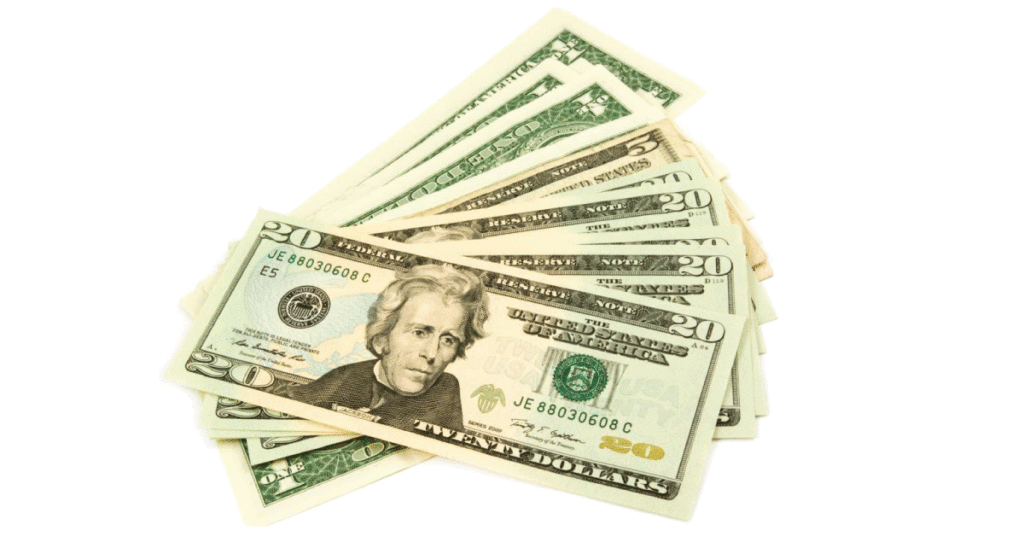 Many Americans are being caught off guard by their tax returns this year — and not in a good way.

After passing a sweeping tax reform bill in 2017 that gave a $1.5 trillion tax cut to billionaires and wealthy corporations, Republicans did not keep taxpayers looped into how changes to the tax code would impact their filing process. As a result, many Americans are finding that they did not select the proper withholding amount from their paychecks, and will end up owing money rather than seeing a return this year.

With less than half of Americans having $1,000 in their savings account, tax refunds are used by many to cover the cost of bills, food, and basic living expenses. With so much at stake for middle class families who were promised a large benefit from Republican tax reform, many people are worried that they may end up owing the IRS money that they simply do not have.

Click here to read more about how middle class families are shouldering the burden of the Republican tax scam.