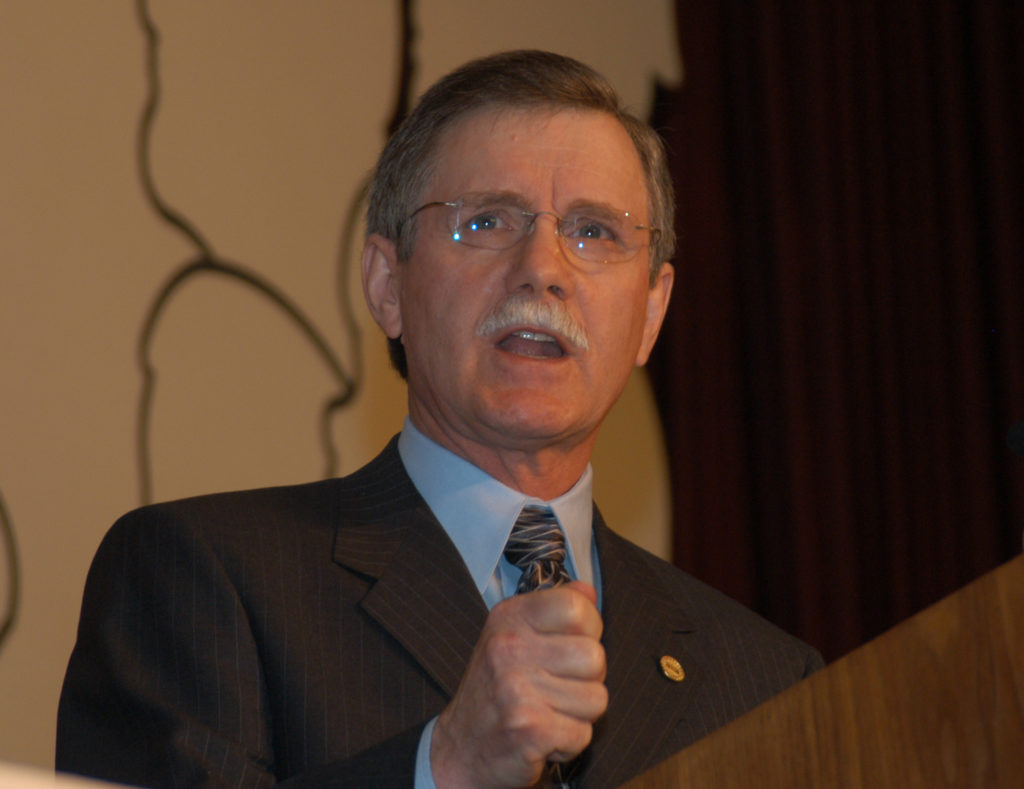 Open Letter in Regard to GM:

I am not a spokesman for anyone other than myself and the words in this opinion piece are mine and they pertain specifically and solely to me. Since retiring on July 1, 2010, I have avoided speaking to the media.

I read with disgust and dismay some newspaper articles pertaining to me yesterday. I do not blame the reporters. They were covering a story based on statements taken from General Motors’ Motion to Alter or Amend Judgment against Fiat Chrysler and others, dated August 3, 2020. I do, however, place the blame squarely on GM for their malicious and utterly baseless attack against me and a supposed “unnamed” member of my family.

GM drew a line in the sand and broke my silence when they made recklessly false and defamatory statements about me and my family. They knew these baseless allegations would draw major media attention. They were also aware, and presumably intended, that these false allegations would tarnish my reputation. The harm GM has brought to my name will be never be erased in some people’s eyes. I’m sure that won’t bother top GM management or their battery of attorneys or they would have been thorough in their so called “investigation” before publicly smearing me and my family. I do realize that this is bigger than me. It’s about GM attempting to cause as much harm as they can to the UAW.

Of course, all of us in the UAW are sickened by the corrupt actions of some of our former leadership – none of whom remain in the UAW, and against whom the current UAW leadership has taken strong action. However, I find comfort in knowing that the overwhelming majority of our UAW IEB members, staff, clerical, maintenance and security employees are working hard every day for our membership. They won’t be deterred!

You can bet this is personal for me. I may be retired but I am not dead. GM has deep pockets for sure, but I will put my integrity up against theirs any day of the week. I retired after 45 1/2 years of work in the auto industry and in our union. I pride myself on honesty and integrity and I will not sit idly by while GM maliciously and falsely attacks me.

I hope, “upon information and belief”, that at some point soon GM’s top management will go to work increasing market share and shareholder value. Our UAW GM membership and parts suppliers deserve it, to say the least.

In Solidarity and Sincerely,