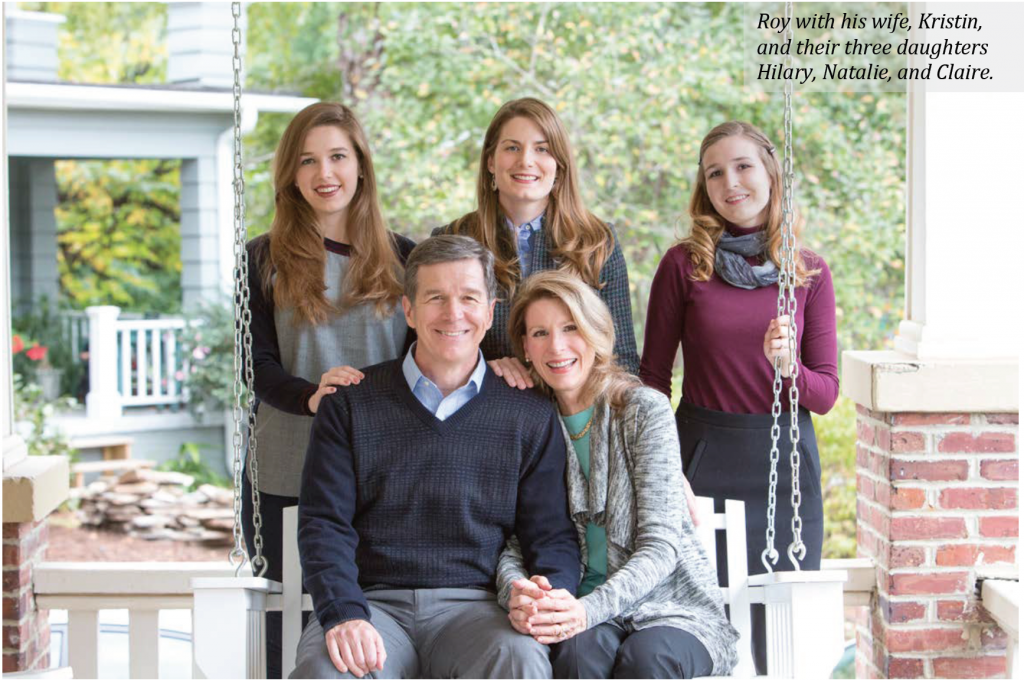 “These are two exceptional candidates who do not shy away from tough issues and are willing to stand up and make a difference for our families, community and the state,” said UAW Region 8 Director Ray Curry, a Tar Heel native.

“I am especially proud that Roy Cooper represents the change that we need in my home state,” Curry said.

North Carolina Attorney General Roy Cooper was first elected in 2000 and reelected to a fourth term in 2012.

Cooper attended UNC Chapel Hill as a Morehead Scholar and received his undergraduate and law degrees there. Before becoming attorney general, Cooper was the managing partner of his law firm. He was elected to the North Carolina House and Senate and served as Senate Majority Leader and Chairman of the Judiciary and Ethics Committees among others.

Ross represented District 38 in the State House from 2003 to 2012 and District 34 in 2013, where she focused on working to improve North Carolina’s economy and give the state’s working families a fair shot, strengthening small businesses, increasing access to educational opportunity for all, and improving the state’s transportation system. She sponsored legislation to protect victims of domestic abuse and stood up for North Carolinians against predatory lending practices.

“The work ethic and vision that Debra Ross will bring to Washington will help all North Carolinians, said Curry.

“Members of the United Auto Workers union in North Carolina are both proud and excited to support two strong candidates who support working families and can get things done,” Curry said.