NNPA BLACKPRESS – OP-ED: To Labor Day and Labor Days Ahead 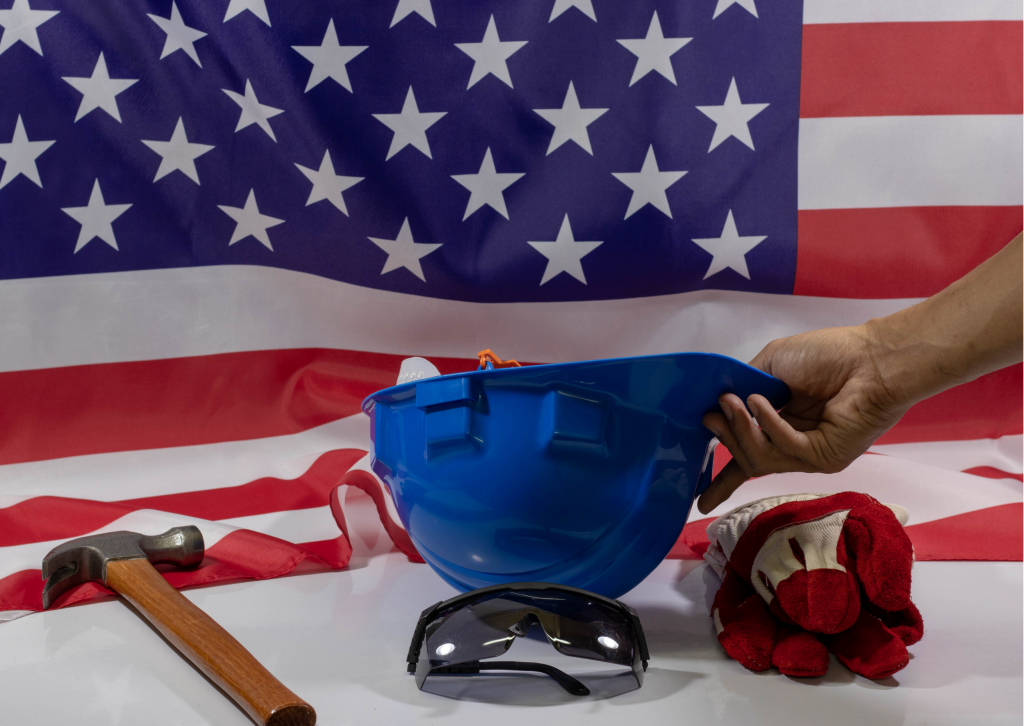 BY UAW PRESIDENT RAY CURRY
In 1882,a union man, Peter J. McGuire, founder of the Brotherhood of Carpenters and Joiners and an early supporter of the creation of the American Federation of Labor, suggested setting aside a day for a “general holiday for the laboring classes.”

Almost 130 years later, Labor Day continues to celebrate those who did the work and the magnificent job they have done in building what I will always believe to be, the greatest nation on Earth. One hundred and thirty years later, America will again thank those who figured it out; those who pitched in; those who rolled up their sleeves and made this country work. But if this day is a statement about achievement, it is perhaps most importantly a testament to the U.S. worker’s ability to meet change, to adapt to its challenges, and to embrace that change and forge a better America.