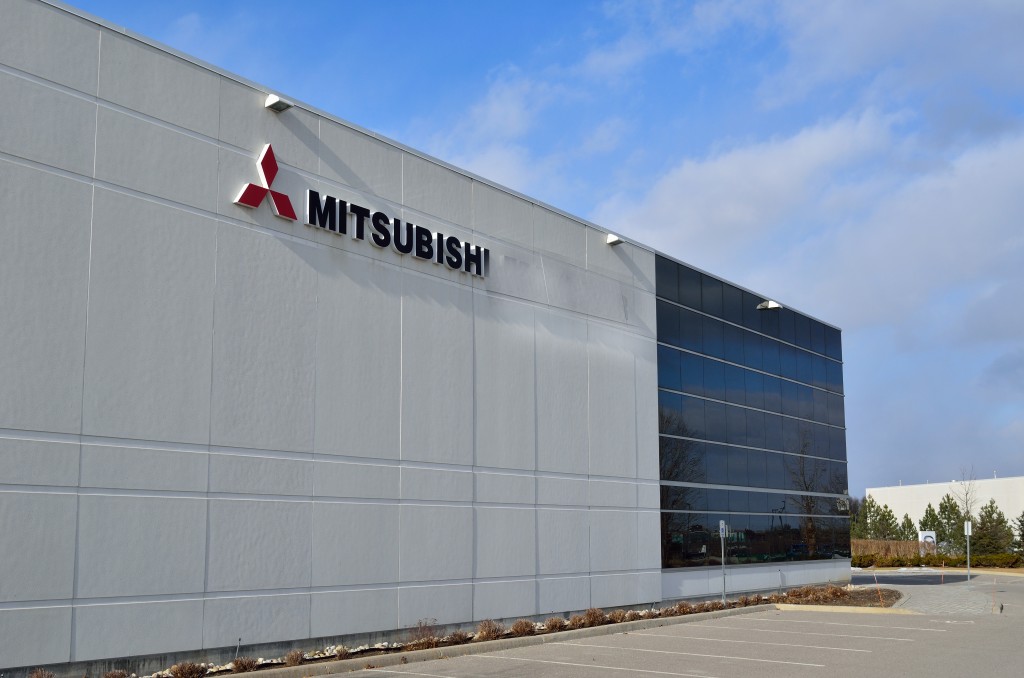 Normal, Ill. & Detroit, Mich., (July 27, 2015) — Today, Mitsubishi Motors Corporation and the United Auto Workers (UAW) announced following news that Mitsubishi Motors will end production at its Normal plant at the end of November 2015, pending a final decision by the Board of Directors’ meeting. Mitsubishi Motors and UAW leaders met last week to discuss the facility closure and have pledged to work collaboratively to identify a suitable buyer to assume operations of the facility.

“This difficult decision follows years of challenge to remain viable, and was compelled by the combination of insufficient U.S. sales and low production capacity utilization. We greatly value the work of all of our employees in Normal and want to stress that our motivation to exit from this facility is unrelated to labor costs or our relationship with the UAW,” said Hiroshi Harunari, executive vice president in charge of overseas operations for Mitsubishi Motors Corporation. “Our partnership over the years has been both respectful and mutually beneficial. Our primary focus right now is to work together to identify a strategic buyer for the plant in order to transit into next phase.

“In the coming days, weeks and months, our focus will be on helping the hard-working men and women at Mitsubishi Motor’s plant transition to new job opportunities under new ownership,” said Ron McInroy, director of UAW Region 4. “The Normal plant is a high-quality operation with very skilled and experienced employees. At a time when a growing number of car manufacturers are seeking to expand production capacity in the U.S., we believe the Normal plant and its world-class workforce will be appealing to potential buyers. We stand by the leadership and members of UAW Local 2488 at the Mitsubishi Motors’ plant during this transition and we will work together toward securing a bright future in Normal.”

UAW Secretary-Treasurer Gary Casteel, who serves as director of theunion’s Transnational Department, pledged the support of the international union in advocating for continued jobs and production at the Normal plant. “We will explore all possibilities, and leave no stone unturned, in assisting the leadership of UAW Region 4 and UAW Local 2488,” Casteel said.

The production of the 2016 Outlander Sport will be consolidated in Japan. Mitsubishi Motors will continue to sell its cars, including current and planned models, at Mitsubishi dealerships across the United States.