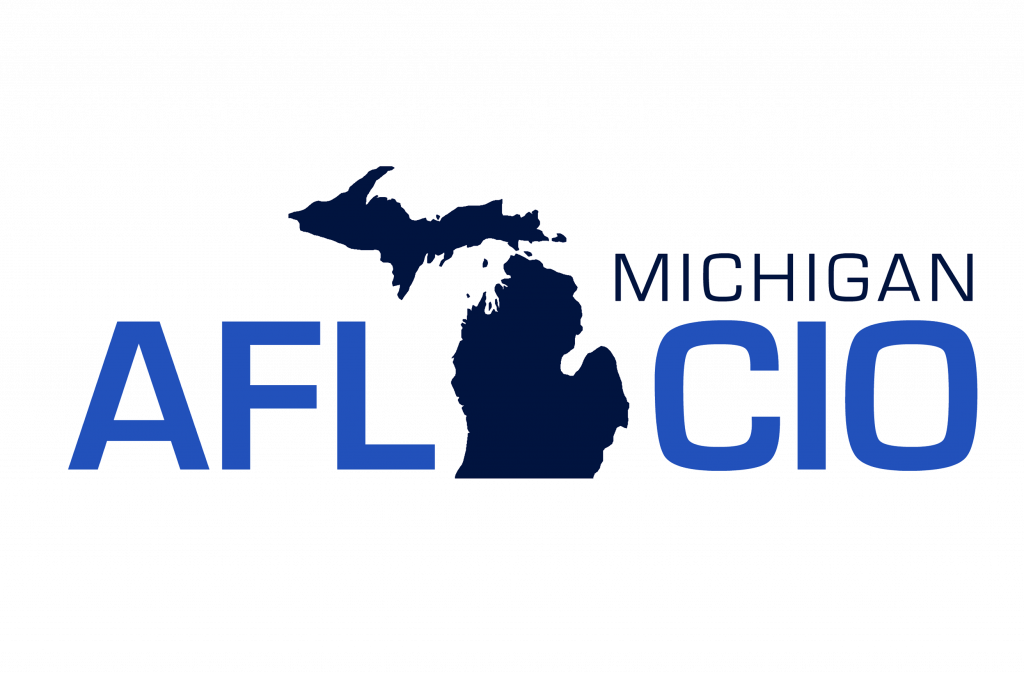 “This lawsuit is a slap in the face to working people in Michigan,” said Ron Bieber, President of the Michigan AFL-CIO. “By suing to stop the Obama administration’s new overtime rule, Bill Schuette is putting himself squarely on the side of corporate CEOs who want to continue denying overtime pay to Michigan’s working men and women. That’s just wrong.

“This new rule is long overdue. Overtime protections have been gutted over the past four decades without a significant adjustment for inflation. The new rule will help protect wages from being eroded by rising costs, and ensure that working people get paid for the work they do.

“Bill Schuette needs to stop carrying the water of big corporations, and start protecting the paychecks of Michigan workers.”