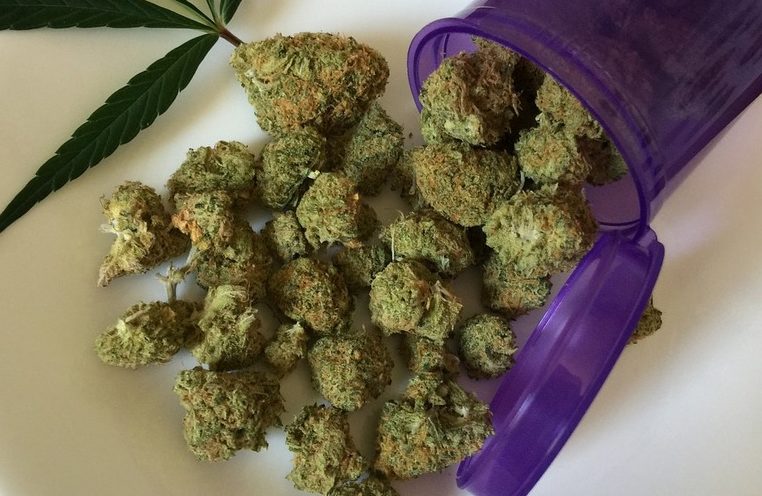 Recent marijuana-use legalization is changing the way the UAW is approaching this aspect of bargaining as well as contract administration.

The UAW's policy has long been that drug testing should only be based on reasonable suspicion of impairment. However, it is important to note that currently available drug testing methods cannot confirm whether someone is impaired at the time of the test; marijuana metabolites can stay in a person's blood, urine, or hair for days and weeks after someone has ingested marijuana, and long after any "high" or possible impairment has dissipated.

Based on a review of state laws, court decisions, and arbitration cases, below is some general information about, and recommendations, on handling bargaining and grievance issues surrounding marijuana use.

Other notable items to consider include:

For more information and to read the full report, click here >>>