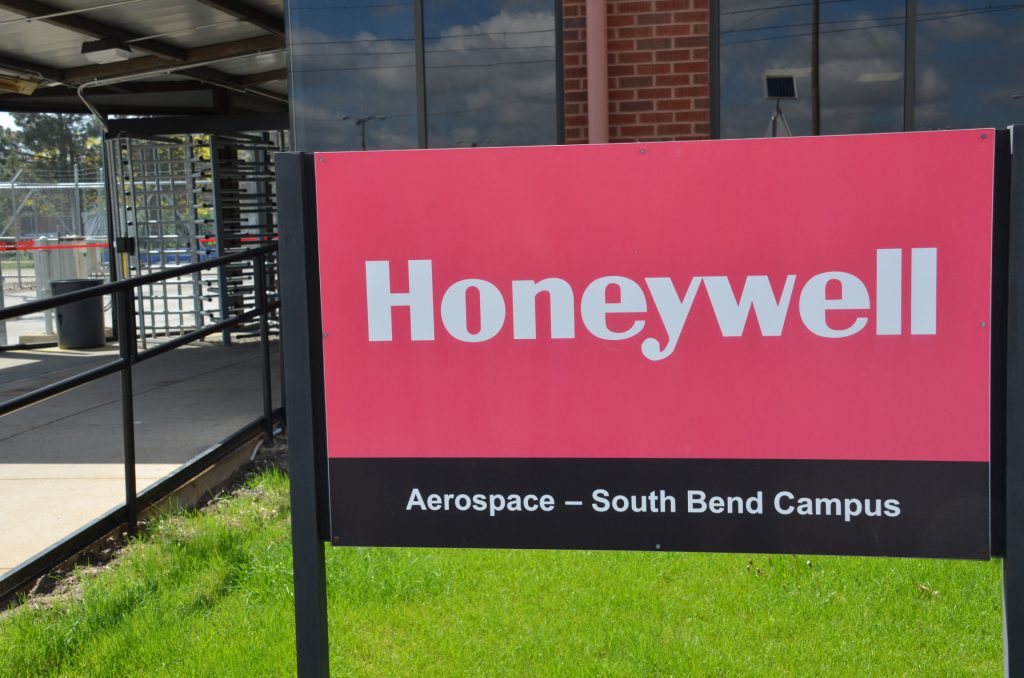 UAW Local 9 members in South Bend, Indiana, and those at Local 1508 in Green Island, New York, have received an offer from Honeywell for a new, five-year collective bargaining agreement and have agreed to present it positively to membership.

The UAW members, who have been locked out of their jobs for over nine months, have been fighting to protect wages and benefits. On Tuesday, the company moved off demands that would have allowed it wide latitude to modify and even terminate benefits during the term of the contract.

Details of the proposal will not be released publicly until after the offer is presented to UAW members, and a ratification vote is held.

“After almost 10 months of being locked out by Honeywell, we are pleased that the company has finally made an offer that we can recommend to our members. This lockout was not necessary, and the company could have avoided all the pain they caused our members and their families had they not engaged in a strategy of corporate greed. We are grateful for all the support we had from the UAW, the labor community at large and our community allies. We are looking forward to taking our plant back from the scabs and making the high-quality, union- made aviation brake pads we are known for.”

“It has been a long 10 months of negotiations and we feel that Honeywell has finally moved on key issues with our members. The bargaining committee has voted to recommend the company’s most recent offer. Honeywell has moved far enough for the members to consider ratifying the mediated offer. We want to thank our members and their families for their sacrifice and solidarity during a difficult year, and for all of the support our local communities and brothers and sisters from the UAW and labor across the country have given us.”

UAW Members at Honeywell have ratified a new contract, ending a lockout that began on the morning of May 9, 2016.