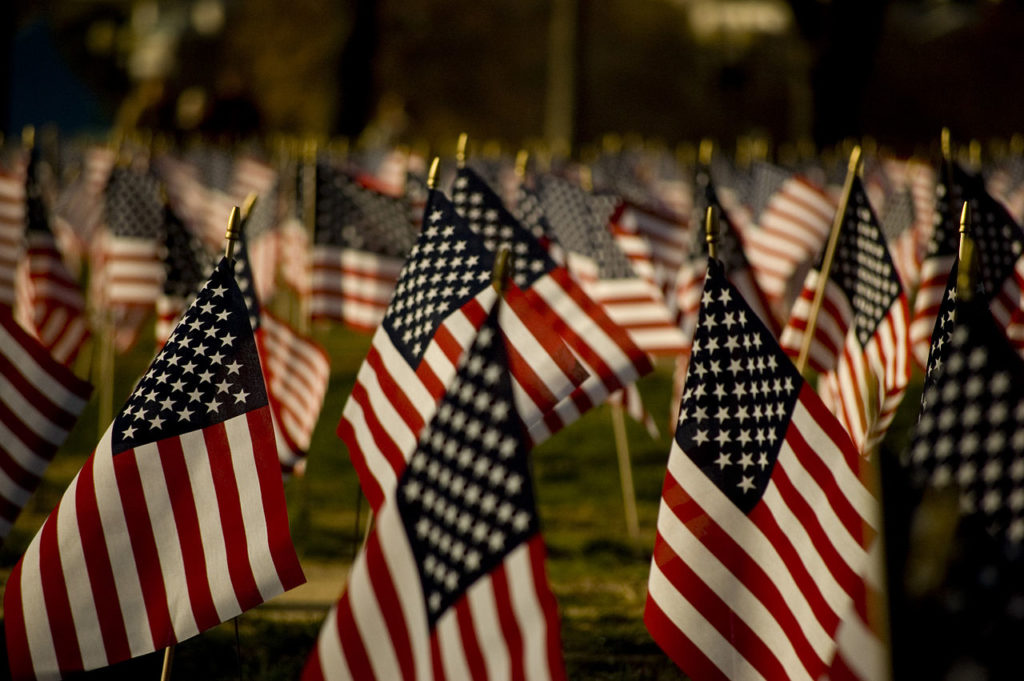 Every June 14, Americans celebrate Flag Day, a day set aside to commemorate the adoption of the American flag by the Second Continental Congress on June 14, 1777, the year after the United States declared its independence from Great Britain.

The flag has gone through many variations over the years as territories became states and new states were added. The current version of the flag, which has 13 red and white stripes and 50 white stars on a blue field, has been the official flag of the United States for 56 years. That’s the longest the flag has gone without alteration in the history of the country.

It’s no surprise that the American flag has gone through many changes over the years, just as the country and the world have. One negative change we’ve experienced over the years is that it’s more difficult to find products that are made in America — even American flags!

Valley Forge America is also a founding member of the Flag Manufacturers Association of America (FMAA). FMAA is committed to educating consumers, the press and flag retailers about the United States-manufactured flag industry and its significance to community, economic and social development. Educating the country and helping to enforce the legal requirements for the clear labeling of imported products is an important role that Valley Forge Flag takes very seriously.