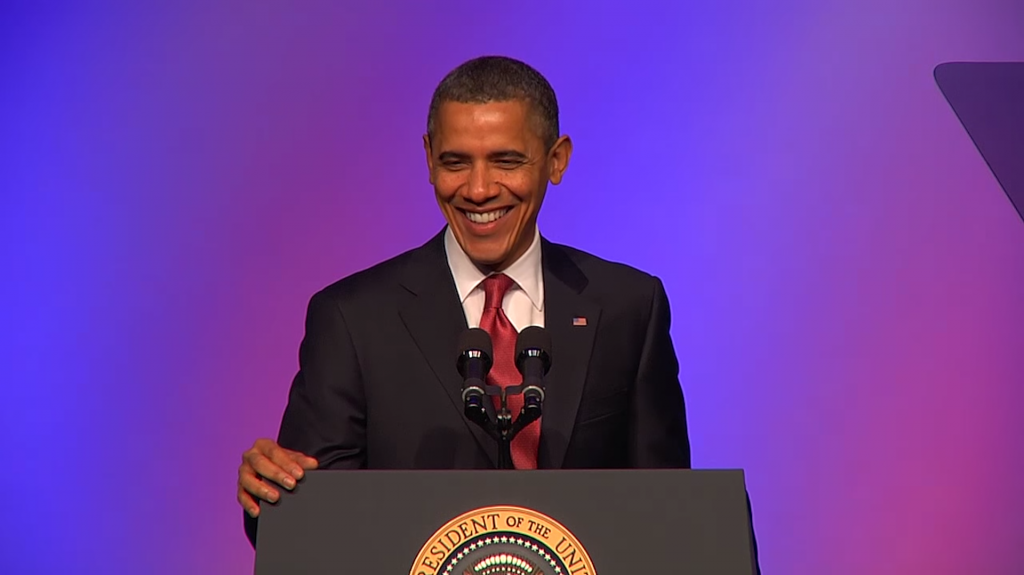 Eight years ago, Barack Obama became the first African-American president. This was a major event in our nation’s history in and of itself. But he brought with him a message of hope and change that invigorated political participation that this country hadn’t seen in decades.

In his 2008 presidential campaign, he addressed income inequality and became a voice for the working families and the poor who bore the brunt of policies and laws that had long helped only those at the top of the income bracket. His optimism combined with his simple campaign slogan, “Yes We Can,” gave so many people who had felt isolated from the political process a sense that they would have a part to play in the future of this great country.

We embraced his optimism as we headed into the worst economic crisis the country had seen since the Great Depression. The Great Recession of 2008 was devastating for tens of millions of Americans and the auto crisis that followed made a bad situation even worse.

It was Obama’s hope and vision of change that lead us through that trying time. During the auto crisis, Obama stuck to his principles and his bold action saved the auto industry and more importantly, saved millions of families and their communities from collapse. He extended the auto rescue loans which began with President George W. Bush in late 2008 which helped save millions of jobs.

His priority with the auto rescue plan was to keep as many people employed as possible and for those who did lose their jobs, President Obama, with the help of Congress, extended unemployment benefits for laid-off workers. Now, eight years later, the Detroit auto industry is thriving and UAW members who work in the auto industry made significant gains in the 2015 bargaining agreements.

We should also remember what President Obama has done to raise wages for working Americans overall. Under Obama, the Department of Labor changed contracting regulations which raised the minimum wage, addressed wage theft and transparency, health and safety hazards, sexual harassment, and discrimination.

Obama also extended minimum wage and overtime protections to home health care workers. Most of these workers are women of color and immigrants whose income fell below the poverty line prior to Obama’s labor policy reform.

Obama’s National Labor Relations Board appointments, which Republicans fought throughout much of his presidency, have made it easier for workers to organize by creating new union election rules. Obama’s NLRB also recognized the right of temporary employees and graduate students to form their own unions.

Obama took on inequality as soon as he took office. The first bill he signed after becoming president was the Lilly Ledbetter Fair Pay Act. This was an important piece of equal pay legislation that addresses gender pay inequities.

Obama’s idealism and his commitment to helping lift people out of poverty can be seen in his efforts to reshape the way this country thinks about health care. The Affordable Care Act provided coverage for low-wage workers and people who had no access to medical insurance. The United States was one of the few countries in the developed world that views health care as a privilege and not a right. With the passage of the Affordable Care Act, it is doubtful that our country or our politicians will view health care through this lens again.

We didn’t always agree with Obama, especially on the Trans-Pacific Partnership trade agreement, but the positives that he brought to the country far outweigh the negative. Throughout his two terms, his idealism that we can change our country for the better didn’t falter.

His legacy of supporting workers and working families and those in poverty should be noted as we come to the end of his eight years in office.