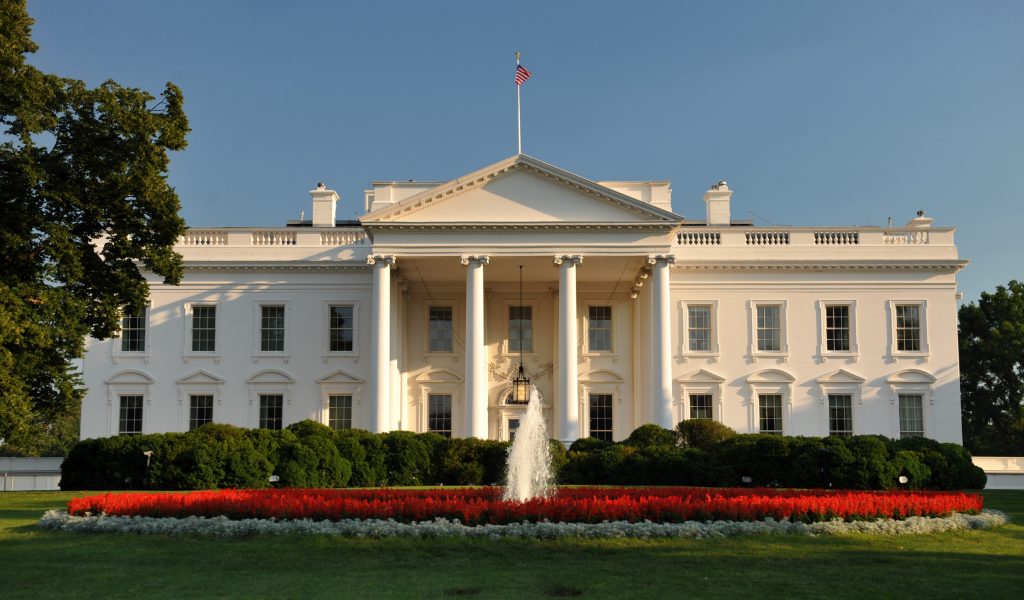 Labor is united in its view that NAFTA is a disaster for working people and must be fixed. We had a very productive meeting which made clear to the president that a new NAFTA must create fair and balanced trade in North America. Real solutions for any new trade deal must dramatically improve workers’ rights and raise wages and living standards in all three countries.

Day Six of the UAW-GM Strike: All for One and One for All