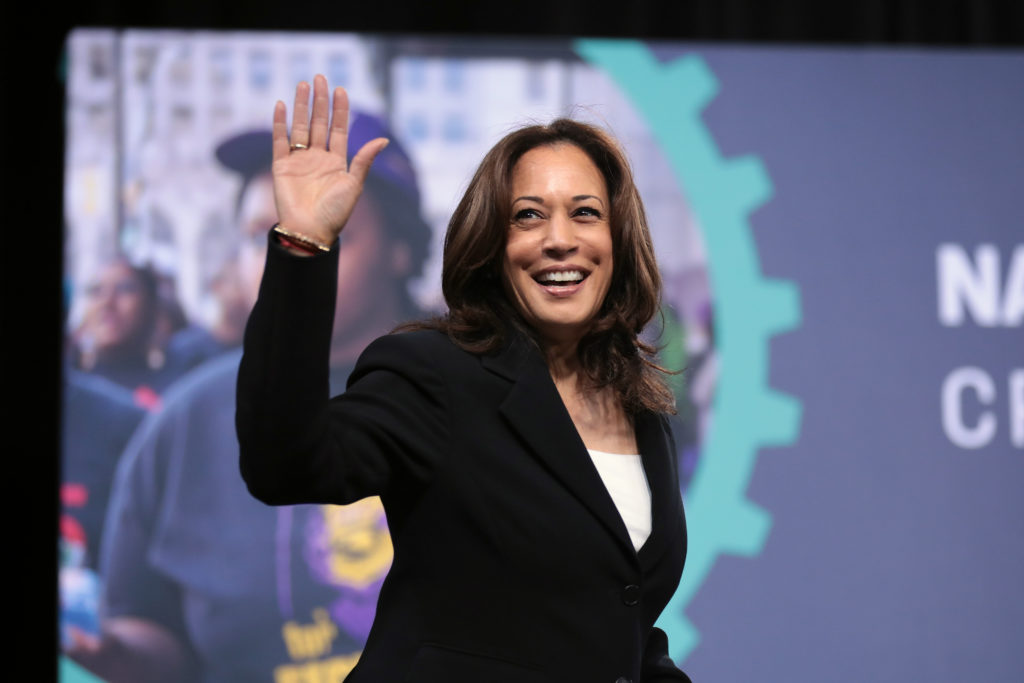 Making history, U.S. Sen. Kamala Harris  stood before DNC delegates and accepted the nomination to be Joe Biden’s running mate last evening almost 100 years from the day that the 19th Amendment gave women the right to vote in America.

Harris, the first Black woman and the first Southeast Asian woman to run for the nation’s No. 2 spot, acknowledged with pride the women in our nation’s history who fought to have a voice, a vote and a seat at the table.

“These women picked up the torch and fought on,” she said in her acceptance speech. “As Americans, we all stand on their shoulders.”

The California Democrat said the nation that has overcome so many challenges and celebrated so many triumphs today feels distant because of a raging pandemic, a deepening economic crisis and systemic racism.

She cited Biden’s work on the Recovery Act and auto rescue, which brought the nation out of the Great Recession, as a testament to his ability to bring us back better. “Joe will bring us together to build an economy that doesn’t leave anyone behind.”

Biden, who served eight years as vice president, was a key player in the auto rescue during the Great Recession, saving tens of thousands of jobs for UAW auto workers.

Former President Barack Obama gave a stirring address, declaring that the stakes could not be higher nor the choice any more clear cut, “because what we do in the next 76 days will echo for generations to come.”

A president, he said, must be a custodian of democracy, and what the nation has seen in the last four years has been failure.

“The consequences of that failure are severe,” Obama said. Biden, he added, understands what every day working Americans go through because he has gone through it himself. “When he talks to someone who has lost his job, he remembers the night his father lost his,” the former President said.

During these difficult times with seemingly never-ending gridlock in Washington and efforts to repress voting, people may be tempted to fall into cynicism, he warned.

Also speaking were former U.S. Labor Secretary Hilda Solis, former Secretary of State and 2016 Democratic nominee Hillary Clinton, Sen. Elizabeth Warren and Speaker of the House Nancy Pelosi, who lamented the fact the House has passed a wide array of legislation that would help working Americans only to see them languish in the U.S. Senate under GOP Majority Leader Mitch McConnell.

Clinton reminded Americans the consequences of voting – and not voting.

“This can’t be another could have, would have, should have election,” the former First Lady and senator said. 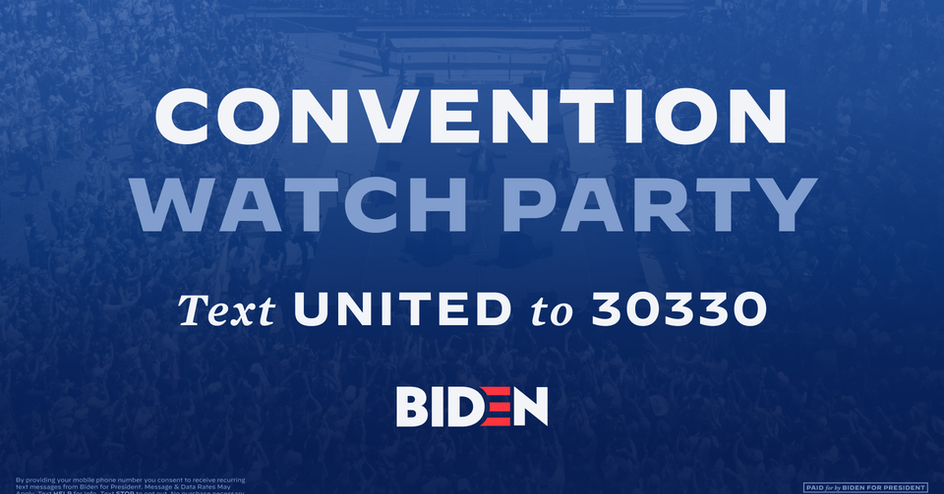 Statement of UAW President Rory Gamble on U.S. House Passage of the Protecting the Right to Organize (PRO) Act (H.R. 2474)