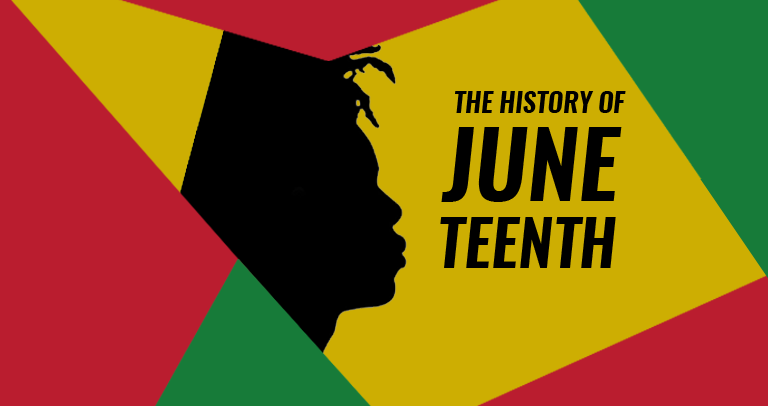 Juneteenth is an annual celebration on June 19 marking the end of slavery in the United States. Though the Emancipation Proclamation took effect in 1863, freedom would not come for many enslaved African Americans until years later. On June 19th, 1865, Union soldiers brought news of the Civil War’s end to Galveston bringing with them freedom for the 250,000 people enslaved in Texas. Juneteenth was made an official U.S. federal holiday yesterday.

Each year, Americans across the country use Juneteenth as an opportunity to reflect on our nation’s shameful history of slavery and to celebrate its end and the renewed promise of liberty and justice for all.

The UAW will be posting materials today and tomorrow. Watch for more!