Join the Virtual March on Washington 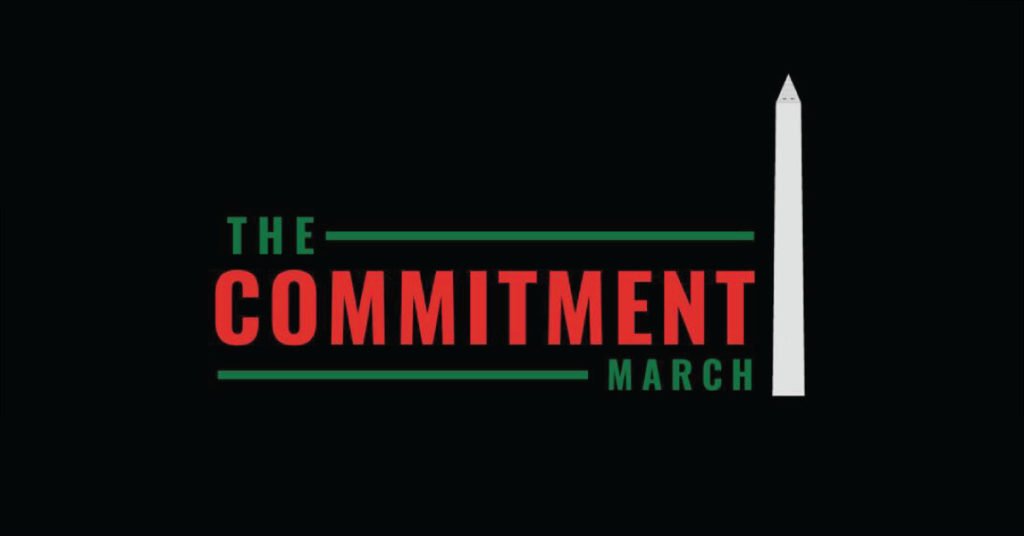 On August 28th, activists across the country will gather—physically and virtually—to mark the 57th anniversary of the March on Washington and advocate for policing reform. The Commitment March: Get Your Knee Off Our Necks will call on Congress to pass the George Floyd Justice in Policing Act and the John Lewis Voting Rights Advancement Act to ensure equal protection under the law. Speakers will include national leaders in the fight for police reform and voter protection, as well as the families of George Floyd, Breonna Taylor and Eric Garner.

We encourage you to join the march virtually and view the program livestream on the National Action Network website at 11 a.m. on August 28th.