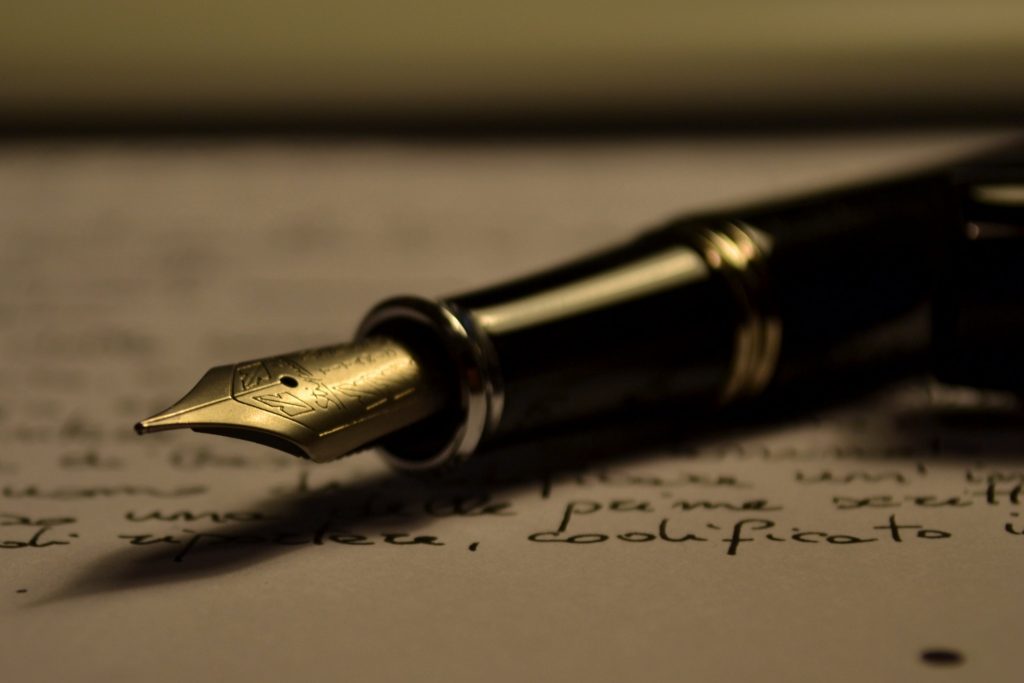 In continued celebration of Women’s History Month, we look to the inspirational words and quotes by notable women whose activism helps unite us as one and propel us all to know better, do better, and to be better. Check out the quotes below for your daily dose of inspiration, and click the links to read more about each woman.

Activism is something that no one can fake. You get angry. You cry. But you never throw in your towel, because that anger is what is propelling you to further action.

Employers and employees alike have learned that in union there is strength, that a coordination of individual effort means an elimination of waste, a bettering of living conditions, and is in fact, the father of prosperity.

You should never let your fears prevent you from doing what you know is right.

There are two kinds of people, those who do the work and those who take the credit. Try to be in the first group; there is less competition there.

I have always felt that it was important that everyone who was a worker join a labor organization.

I don’t mind if I have to sit on the floor at school.  All I want is education.  And I’m afraid of no one.

If your dreams do not scare you, they are not big enough.