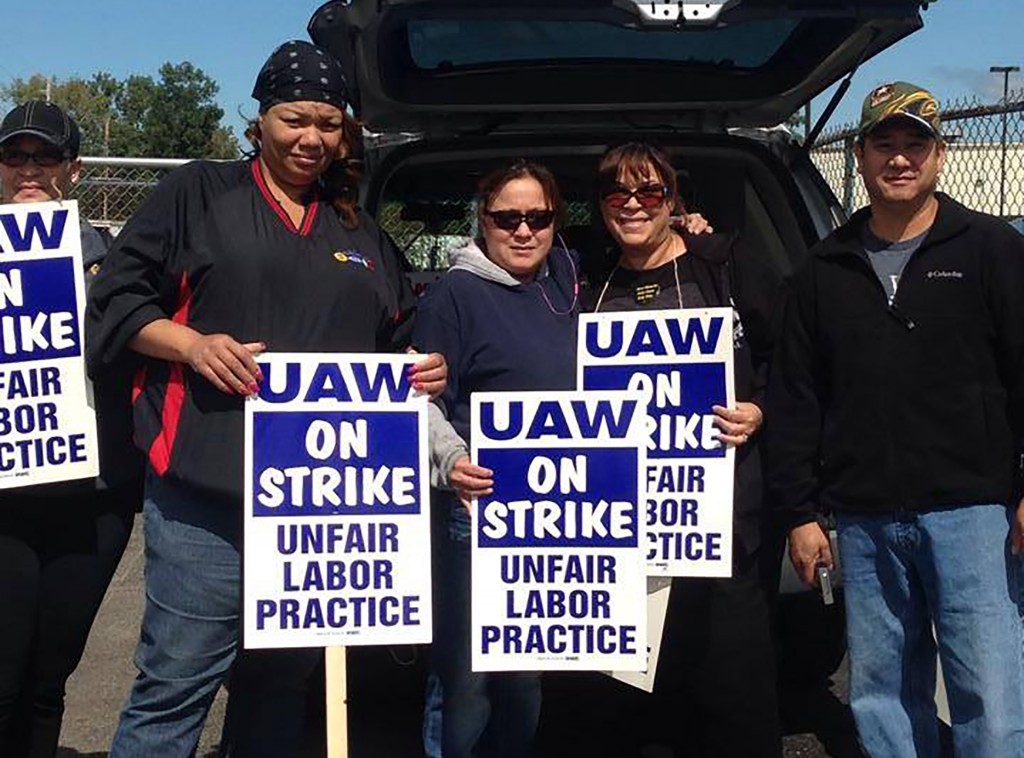 Hammond, IN – All workers at Lear Corp.’s plant in Hammond, Ind. will earn more than $21 an hour by the end of a new four-year contract ratified Sunday evening—a week after a one-day strike shuttered the plant.

The contract abolishes the unfair system that locked hundreds of workers into fast-food-like wages, paving the way for all workers in the plant to enter the middle class. Under the deal, wages will start at $16.50 and rise to $21.58 by the end of the agreement, establishing a new industry standard for seating workers across the country. Wages for some workers will rise more than 60%.

“The tide is turning for auto parts workers, who for too long have been stuck with fast-food-like wages,” said Jaime Luna, president of UAW Local 2335, who has worked at the Lear plant in Hammond, Ind. for 19 years. “The agreement is a victory not just for the workers at our plant, but for thousands of auto workers across the country who do the same hard work we do and will benefit from the higher standard we achieved by taking a stand in Hammond.”

“This is a life-changing raise for me,” said Rochelle Weathersby, who is a single mom, has worked at the plant for 3 years, and took a second telemarketing job to make ends meet. “To go from $13 to more than $21 in four years means I may not have to work 7 days a week like I am now. I hope I’ll be able to help my son pay his college bills, which I’ve always dreamed of doing.”

Workers like Weathersby were previously capped out at $16, with no chance at advancement. The contract gives everyone a chance to earn the top rate. And already, other plants in the country are considering the new pay standard.

“Winning a path to more than $21 an hour isn’t going to make any of us rich, but it will certainly help ensure that all of us can support our families,” said Hanif Hassan, a worker at the plant. “It gives workers a shot at a middle-class life.”