How is Labor Faring? 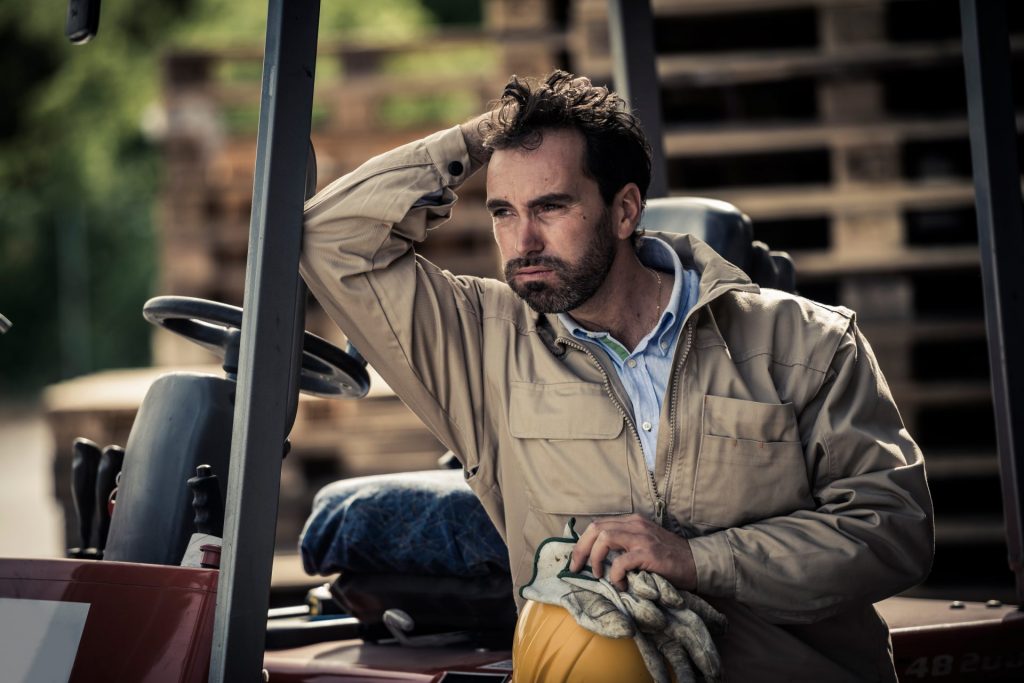 The 2020 Presidential Election is just weeks away. Never has your vote been more important. Why? Because the progress unions have made over the last decades to build a strong middle class and enable working people to retire in dignity is systematically being whittled away. Let’s take a hard look at how the working men and women of the United States have fared in the last few years.

UNION ELECTIONS — Harder than ever

Over the past four years, a series of decisions by the National Labor Relations Board (NLRB) has systematically diminished the ability of unions to hold elections. The majority of board members are corporate lawyers who have dedicated their careers to fighting against workers’ rights.

Since the 2016 election, there have been several devastating anti-labor appointees to the NLRB, the government agency that enforces labor law as it relates to collective bargaining and unfair labor practice charges, such as the 2017 appointment of William Emanuel, a labor lawyer at the notorious anti-worker law firm Littler Mendelson.

COVID RESPONSE – U.S. leads the world in cases and deaths

America is experiencing an unprecedented dual economic and public health care crisis as a result of the COVID-19 pandemic. Key facts: 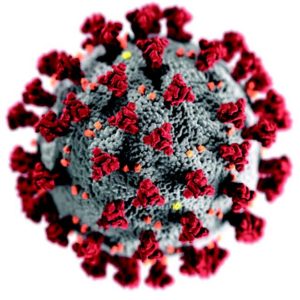 SOCIAL SECURITY AND RETIREMENT UNDER SEIGE

The UAW firmly believes that all Americans deserve a dignified and secure retirement supported by an employer-provided defined benefit retirement plan, personal savings and Social Security.

PRESCRIPTION DRUG COSTS THROUGH THE ROOF

To fight the rising costs of prescription drugs, the Lower Drug Costs Now Act (H.R. 3) was introduced to establish a fair price negotiation program, protect Medicare program excessive price increases, and establish an out-of-pocket maximum in some plans. It limits the outrageous prices charged by the powerful pharmaceutical corporations and allows Health and Human Services (HHS) to negotiate the high cost of medicines, including insulin. The legislation is stalled in the Republican-controlled Senate.

TRADE AND JOBS OFFSHORING – MUCH MORE NEEDS TO BE DONE

THE COURTS ASSAULT ON WORKERS RIGHTS 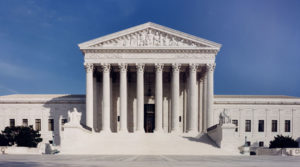 With the death of Justice Ruth Bader Ginsburg, the U.S. the Supreme Court has a seat open. Ginsburg was a committed advocate for civil rights and an ally to our nation’s workers. Throughout her time on the court, she provided a voice for the voiceless and remained committed to ensuring that the rights of all Americans are honored. It is only right that we respect her last wish to hear from the American people and wait to fill her seat until the presidential election is decided. 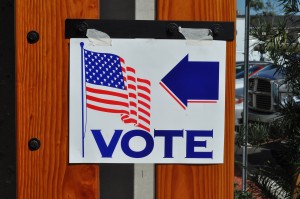 Your very right to vote in this election and every future election is guaranteed by the U.S. Constitution. It is a fundamental right of our democracy. The pandemic has caused concern about going to the polls, but you can make your voice heard by early voting, mail-in voting and absentee voting, which is proven to be safe, secure and easy. The UAW is encouraging our members to vote by mail and vote early.

Make your voice heard in this November’s election.