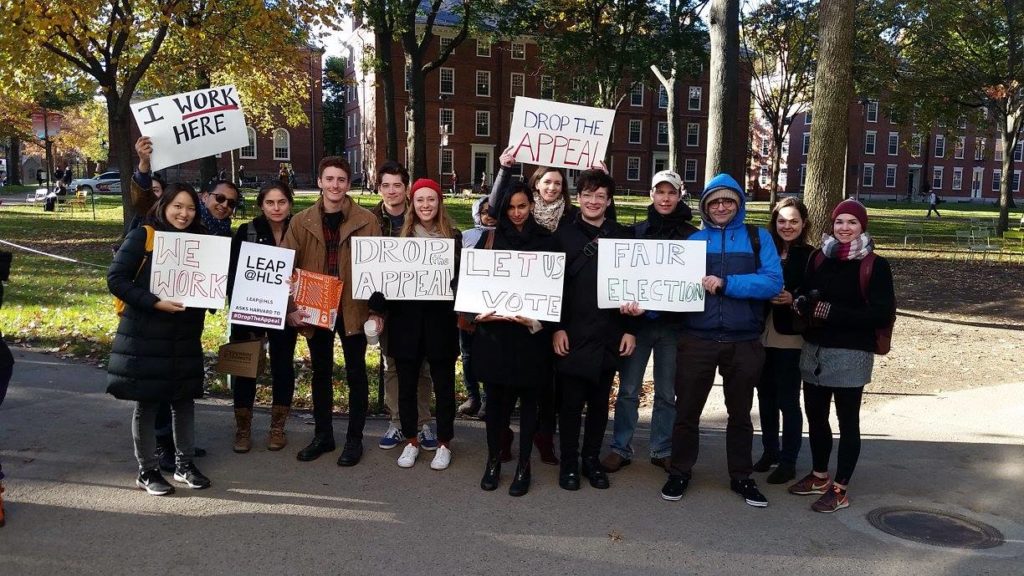 Harvard’s Graduate Student Union (HGSU-UAW) applauded Harvard’s announcement today that they will honor the clear majority vote in favor of unionization, and move to bargain with the union. 56% of voters favored the union in an election that has been certified by the National Labor Relations Board.

In an email to the Harvard community that went out on Tuesday, University Provost Alan M. Garber wrote:

“In light of the outcome of the vote and the existing NLRB precedent, Harvard is prepared to begin good-faith negotiations, guided by our fundamental commitments as an academic institution.”

“We applaud Harvard for doing the right thing and honoring the results of our majority vote in favor of a union,” said Justin Bloesch, a PhD candidate in Economics. “We look forward to negotiating with them in good faith – and making progress on issues like sexual harassment and assault, improved conditions for international workers, predictable workloads, compensation and more.”

HGSU-UAW will represent more than 5,000 Research Assistants and Teaching Assistants at the university. It is the largest union of academic workers at a private university in the United States.

“Harvard is taking the high road, and we look forward to engaging in a productive dialogue with them,” said Julie Kushner, Director of UAW Region 9A. “Unlike some universities that have chosen to delay bargaining with years of expensive and pointless litigation, Harvard is respecting the democratic and legal rights of its graduate workers. We are so glad to start negotiations on this positive note.”

Time for Tennesseans to pull together