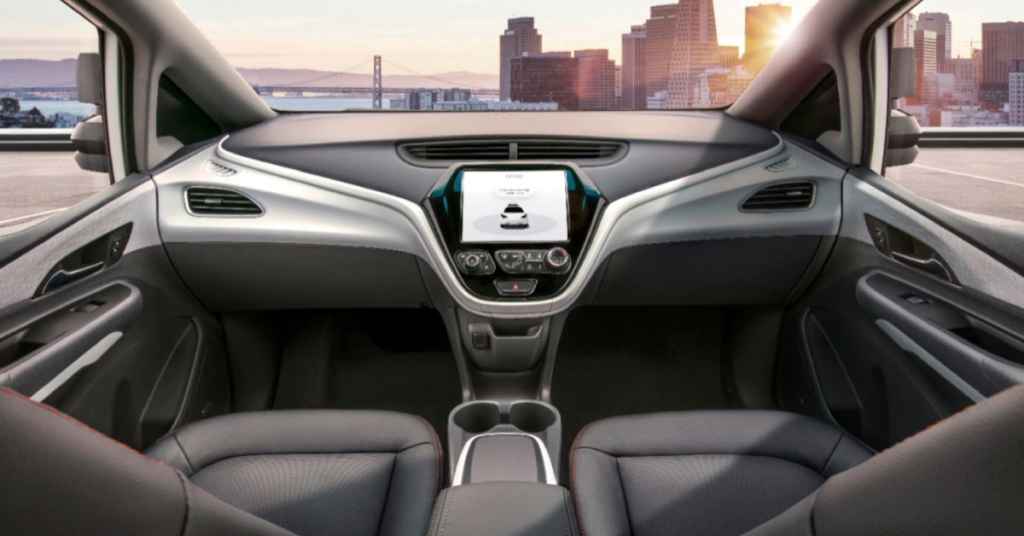 DETROIT — After more than a year of building test vehicles for development of its self-driving technology, General Motors today announced it will build production versions of its Cruise AV at its Orion Township assembly plant in Michigan. Roof modules for GM’s self-driving vehicles will be assembled at its Brownstown plant.

The Cruise AV, which the company plans to commercialize in 2019, is the first production-ready vehicle built from the ground up to operate safely on its own with no driver, steering wheel, pedals or manual controls.

“We’re continuing to make great progress on our plans to commercialize in 2019,” said GM President Dan Ammann. “Our Orion and Brownstown teams have proven experience in building high-quality self-driving test vehicles and battery packs, so they are well-prepared to produce the Cruise AV.”

GM will invest more than $100 million to upgrade both facilities. Roof module production has already begun and production of the fourth generation Cruise AV is expected to begin in 2019.

Since January 2017, UAW Local 5960 workers at the Orion plant have assembled three generations of Cruise self-driving test vehicles for use in the most challenging urban environments, including like downtown San Francisco. More than 200 of the test vehicles have been assembled at Orion.

“The UAW is committed to preparing our members for the future of advanced mobility and this investment recognizes our willingness to work together to build these self-driving vehicles,” said Cindy Estrada, vice president and director, UAW General Motors Department. “Whether it involves traditional vehicles or advance technology, our members are highly capable of delivering great products.”

Workers at GM’s Brownstown Battery Assembly Plant will expand their capabilities by adding roof module production for all of Cruise’s self-driving vehicles. The roof modules integrate special equipment for AV operation such as LIDAR, cameras, sensors and other hardware, and will be assembled on a dedicated line at the facility. The Orion plant will continue to build the Chevrolet Bolt EV and Sonic as well as the Cruise AV.