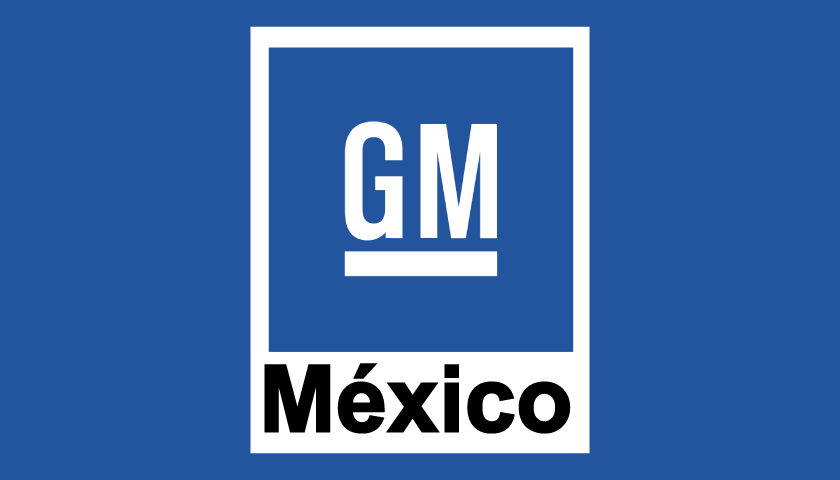 General Motors has long been regarded as a beacon of successful American business. But today, they’ve earned themselves a new title: top carmaker and exporter of Mexico.

Late last year, GM announced their decision to close plants in Michigan, Ohio, and Baltimore. As a part of this decision, over 14,000 American jobs will be eliminated, the production of several vehicle models will be halted, and the production of cars like the new Chevy Blazer SUV will be moved to Mexico.

GM has spent the past several years retooling Mexican plants and preparing to shift vehicle production to facilities in San Luis Potosi and Ramos Arizpe. Now, as we enter the first weeks of 2019, the numbers show that GM has surpassed Nissan in the number of cars they’re producing in Mexico — making them the country’s biggest maker and exporter of cars.

With GM’s pattern of investment in foreign production, the future of American auto workers and our domestic industry remains uncertain. Click here to read more at the Detroit Free Press.