Get the facts on the Lockout of Honeywell workers 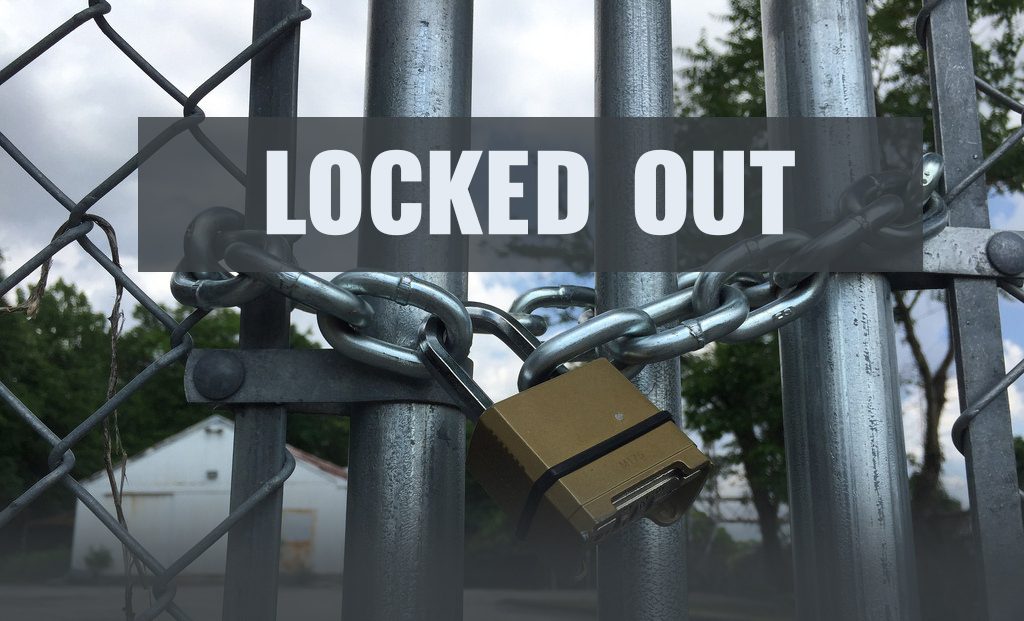 UAW members are not on strike.  Rather, the company refuses to let them work.  That is called a lockout.

UAW members want to go back to work and negotiate a contract that preserves good manufacturing jobs and guarantees Honeywell’s continued success.

Honeywell before the lockout brought in inexperienced temporary scab workers to observe UAW members before locking them out and replacing them with an inexperienced workforce making aviation brakes and wheels.

The UAW has repeatedly indicated they will negotiate collectively with Honeywell any time and at any place.  In fact, the union scheduled negotiations for mid-September. UAW members are committed to our jobs, our families and community, quality, productivity and the success of Honeywell.