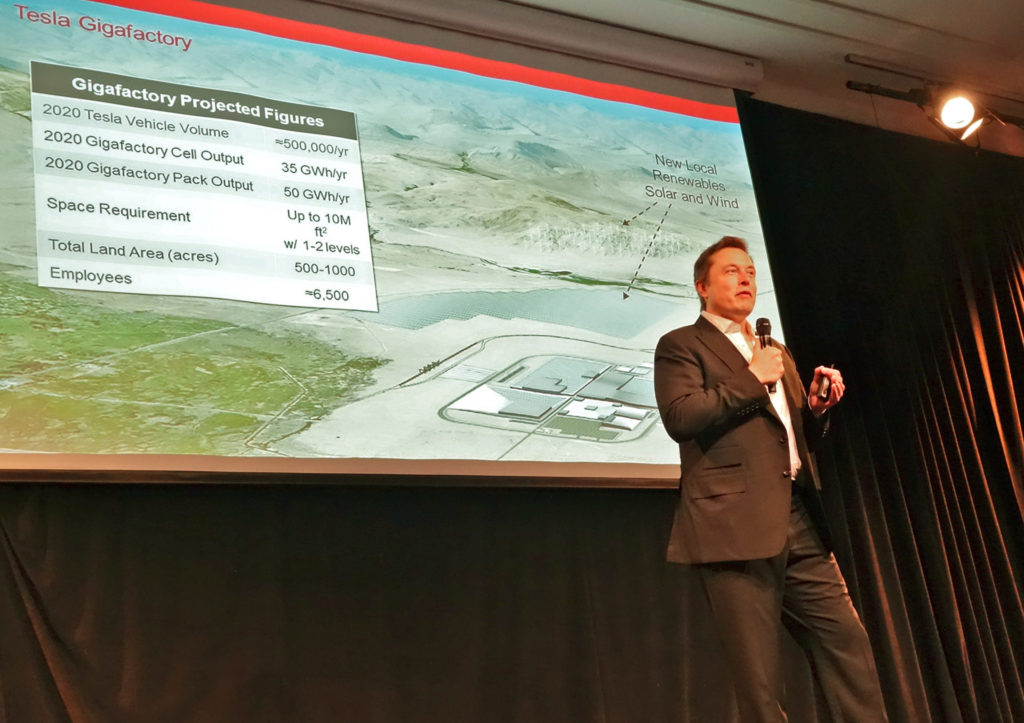 Fremont, Ca – A group of Tesla workers sent an open letter to the independent members of Tesla’s Board of Directors on Monday, in which they formally requested access to the company’s safety plan, clarity on compensation and neutrality and non-retaliation agreements as they try to form a union. Read the letter in its entirety here.

In May, an employee provided Tesla’s OSHA 300 logs to WorkSafe, a nonprofit focused on protecting people from job-related hazards. The data showed Tesla had a worse safety record than sawmills and slaughter houses.

“We’re tired of suffering preventable injury after preventable injury,” said Michael Catura, a Production Associate. “It impacts morale, it slows down production and it’s of course traumatizing and financially difficult for the affected person. We want to know what the company’s plan is to address this problem, and to see whether or not any progress is being made.”

The workers also requested clarity around compensation and promotion. Starting pay for Production Associates in the Fremont facility is $18 an hour – far below the national average for auto workers ($25.58) and even farther below the living wage in Alameda county ($28.10). Renting an apartment in Fremont requires 70% of a worker’s take home pay. And paths to promotion are not clear – or nonexistent.

“Many of us have worked for years with the vague promise of a raise, with nothing to show for it,” said Richard Ortiz, who works in the body shop. “We have no idea what the criteria is to move forward, and no idea of what defines success. We’ve raised these issues repeatedly, and have gotten no response. I’m hopeful that these new members will understand that we are trying to plan for our future, and would like to understand what to expect.”

The workers, who are currently organizing to form a union at the facility, also requested the company refrain from retaliating against those who speak out. The letter reads:

“We should be free to speak out and to organize together to the benefit of Tesla and all of our workers. When we have raised this with management we have been met with anti-union rhetoric and action. Other successful companies across industries have negotiated neutrality and non-retaliation agreements with workers, which protect workers’ ability to speak freely. Such agreements help build positive relationships between management and frontline workers.”

Learn more about our fight for a fair future at Tesla at www.FairFutureAtTesla.org.